Yet another retailer lists Journey to the Savage Planet for Switch

Will someone confirm this game already!?
by rawmeatcowboy
23 February 2020
GoNintendoGN Version 5.0 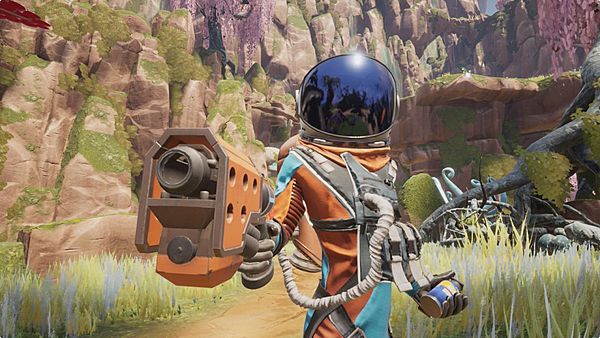 If Journey to the Savage Planet doesn't end up coming to Switch, I'm going to be completely shocked. The first hint of the game heading to Switch came out in Oct. 2019, which came from a Brazilian ratings board listing. That was followed by an ESRB listing, and comments from the dev team saying they were 'looking into' a Switch version. We're still waiting on 100% confirmation on the release, but today we have yet another bit of evidence.

Retailer Deep Discount has added a listing for a physical version of the game to their website, and it has a temporary release date of June 30th, 2020. They have the game listed at $30, which is $10 more than the PS4/XB1 retail versions.

Hopefully we get confirmation on this release soon, and all this speculation can come to an end!

Thanks to Sephiroth_FF for the heads up!