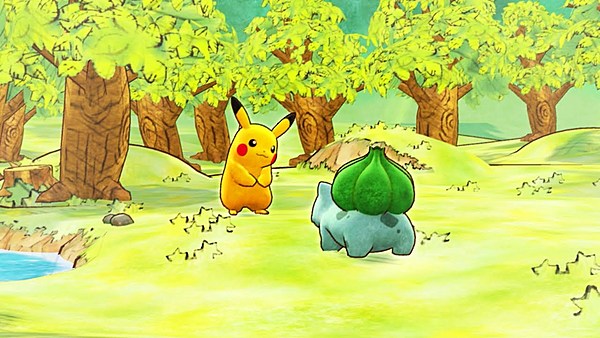 As promised, Nintendo has released an update for Pokemon Mystery Dungeon: Rescue Team DX. This update bumps the game to Version 1.0.2, and fixes a serious bug. Check out details on the bug below.

The game update fixes a game breaking glitch that occurs in dungeons with a fixed party. It occurs when the protagonist and their partner are defeated in the dungeon, and you remove the third Pokémon from your team.