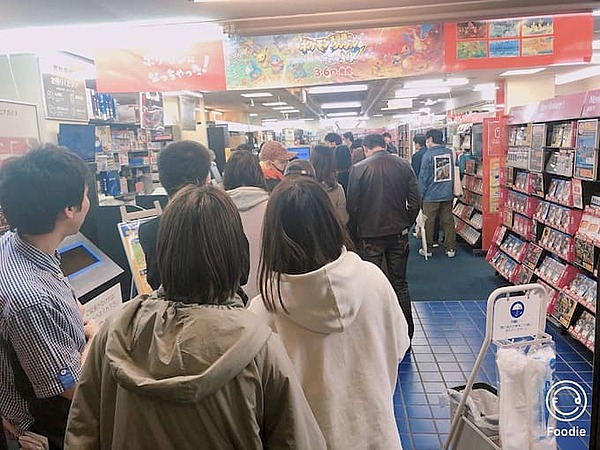 The whole gaming world has been going absolutely nuts for Animal Crossing: New Horizons, and launch day is finally upon us. It's no surprise to see the game causing quite a commotion in Japan, as the series really has a following in the region.

Pictures and reports from launch night in Japan show a major wave of humanity venturing out to grab the game. Midnight launches were swamped with people, and stores were hit so hard that some sold out shortly after midnight. Looks like Nintendo has another hit on their hands, and likely, another stock problem!