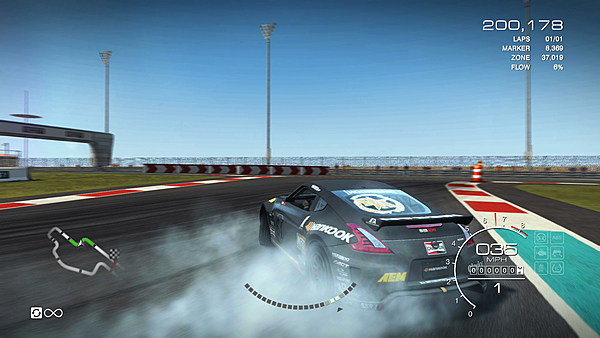 Back in March, we caught wind of retailer NetGames.de adding a listing to their site for a physical release of GRID Autosport. Unfortunately, it turns out that listing was a mistake. That listing has since been removed, and developer Feral Interactive reached out to us with the following message.

As the company that developed GRID Autosport for Nintendo Switch, we would like to inform you that there are no current plans to release a physical version of the game. Should this situation change, it will be announced on our website and our social media channels.

If you're planning on buying GRID Autosport for Switch, it looks like the eShop version is your only option for the time being.

Oh, that's too bad. I've put off downloading this waiting for the physical version. How big (GB) is the game including all updates? Well, at least Burnout Paradise is going physical.

This would seem to be a natural fit for one of the small run houses.
I would certainly purchase a physical copy o it - though I doubt it will happen because of cost factors.

I'm actually... relieved? I waited for months to see if a physical release was coming, then gave up and bought it on the eShop, about three days before GoNintendo reported the possible physical release -_-

Anyway, it's a great game!

Wake me if you change your minds.