Nintendo tweets about a new update for Splatoon 2, then deletes it 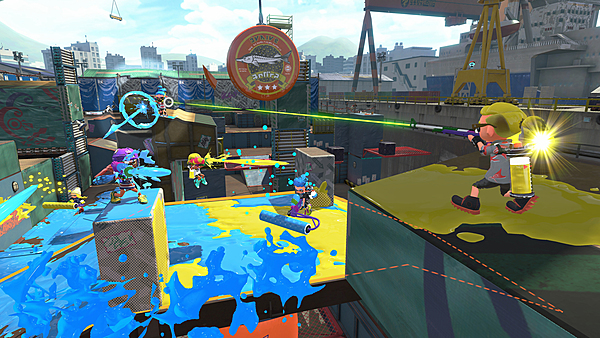 One way or another, someone at Nintendo made a bit of a goof. The Nintendo Versus Twitter account shared a tweet earlier today about an update coming to Splatoon 2 that would offer up "minor adjustments to a variety of weapons." That tweet was then deleted soon thereafter.

We heard awhile back that an update was coming to Splatoon 2 in April, and it seems this tweet was related to that. As to why the tweet was deleted, it's likely the information was sent out earlier than expected. Whatever the case, don't expect this Splatoon 2 update to be anything other than weapon tweaks, as Nintendo has said the game is content-complete as far as updates go.