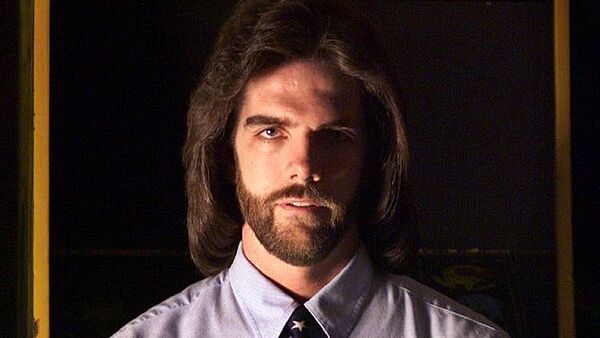 Some time ago, the high scores for Donkey Kong and Pac-Man from Billy Mitchell, the subject of The King of Kong documentary, were removed from the Twin Galaxies website. The scores were removed due to Twin Galaxies finding evidence they believed pointed to the scores being illegitimate due to cheating.

Ever since the scores were removed, Mitchell claimed he never cheated, and the scores were legitimate. Mitchell is taking this so seriously that he's actively suing Twin Galaxies, but there's more to it than just the accusations of cheating.

Mitchell's lawsuit involves going after Twin Galaxies for defamation of character for their public statement claiming Mitchell achieved the high scores via emulation. Mitchell's team claims that the appropriate fact-checking of his scores was not done, and that the story was pushed out to generate clicks and headlines. Obviously Twin Galaxies disagrees, and they say they've got the evidence to back it up.

This battle will indeed head to court, with the beginnings of the proceeding set to take place on July 6th, 2020.

He's taking them to court because they are an easy target. They [Twin Galaxies] have little in the way of funds. Certainly not enough for the legal costs needed. They are going to have to do some serious "Go fund me" work to be able to back their claims up.

I'll call this now. The winner of this case is gonna be the one with the deepest pockets. How deep can Billy go? Judging by his 50 regular Twitch viewers. Not very. His mighty ego might well live to regret this.

If he is so adamant about having the Donkey Kong high score, why isn't he proving himself in front of impartial judges? I looked and all I could find was a stream last year where he's trying for the killscreen and doesn't even beat his 1982 sub-million point highscore.

He already proved this though as he did the high score live with the original cabinet and he proved that he did it.

But Twin Galaxies isn't considering to add him back..and that's a shame because the dude is awesome for doing it again.

Netflix, if you're watching this, this would make a great Tiger King-esque documentary. Well, minus all the hiring of assassins and wildlife mistreatment.

Billy is a damn idiot.

I've heard people say that King of Kong unfairly presents Mitchell as a villain for the sake of an entertaining narrative. Maybe they're right. But stuff like this has Billy making HIMSELF the villain. We all saw the evidence.