The rumor mill is my favorite spot on the Citadel
07 May, 2020 by rawmeatcowboy | Comments: 4 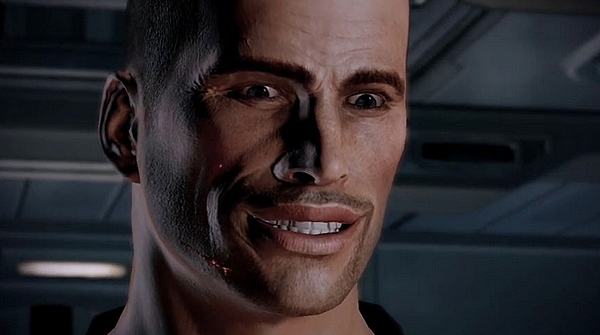 I want to once again state that this is completely rumor for now. The reason we're sharing it is because it comes from Jeff Grubb of VentureBeat. Jeff has shared inside information in the past few months that turned out to be spot-on, including dates for Nintendo Directs and more.

This time around, Jeff is diving deep into EA's portfolio of upcoming games. We know that the company has multiple titles planned for Switch, but what could they be? Here's exactly what Grubb had to say in this feature. I want to stress that we have not changed any wording, as we don't want to misconstrue anything.

In his prepared remarks, Wilson spoke about plans to increase support for Switch. “And we’re also planning to deliver for more Nintendo fans ith multiple EA games set to launch on Nintendo Switch this year,” said Wilson. One of those games is Burnout Paradise Remastered. The other is likely Apex Legends — although it’s possible the publisher may have more than that.

Oh, and that HD remaster of an EA game is the Mass Effect Trilogy. Just don’t expect that to also launch on Switch — at least not at first.

So there you go...an insider putting some detailed thoughts out there into the ether. As I said, Jeff has been spot-on in the past, but that doesn't mean he'll be correct this time around. All we can do is hang tight, see what EA reveals, and remember the results next time Mr. Grubb has something to share.

Really, with how trashy EA has been the last few years I have no interest in giving them any money.

While I would love to replay the Mass Effect right now on Switch, I’d probably opt for the PC remastered version. I love those games to death and would want to see them at they’re absolute best.

I have the original games on Xbox 360 but my Xbox 360 is dead and I never got an Xbox One.

Bioware is a gaming tragedy. Such promise to be wasted serving idiots with too much money.