Doctor Who game heading to Switch in 2021 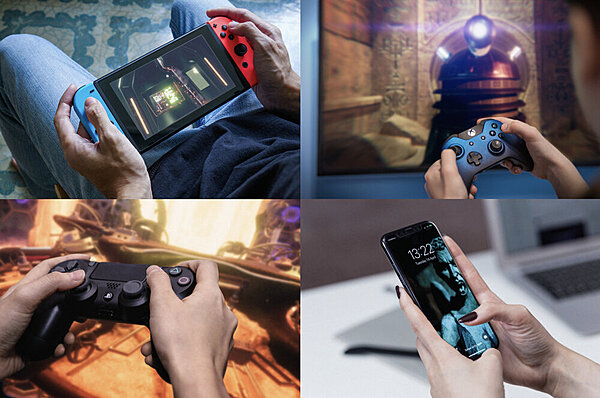 The studio, renowned for its work in virtual reality (VR) gaming, will deliver games for multiple devices including PC, console and mobile; significantly growing its user base.

The Doctor Who franchise expansion kicks off early next year with the launch of a PlayStation, Xbox, PC and Switch game and a horror/sci-fi mobile phone takeover game being developed in partnership with Kaigan Games. The three games create a trilogy of experiences, the first of which was Doctor Who: The Edge of Time VR game which launched in November 2019.
Fans can expect new adventures, new game mechanics, intriguing subplots and iconic features such as the TARDIS, terrifying Weeping Angels, imposing Daleks and – of course - the chance to collude with the Doctor herself.

The Doctor Who game will hit the Switch sometime in 2021, and all we have to go on right now is that tiny image up above. Hopefully we get some more gameplay details and a reveal trailer soon!