Announcement of a physical version of CrossCode for Switch quickly deleted 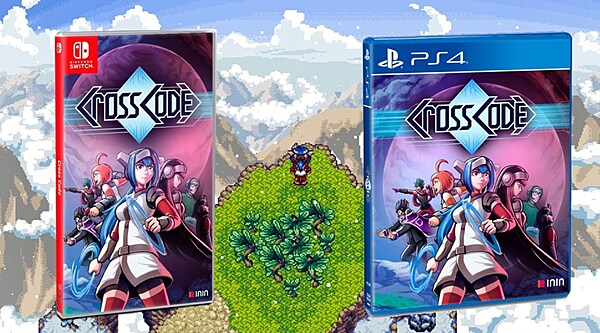 CrossCode is getting a physical release on Switch...we think. Distributor Avance made the announcement today via Twitter, with the release happening through a collaboration with publisher ININ. Shortly after that announcement was made, the tweet was deleted. We have no idea why the announcement was removed, but have to guess that it might have come out a tad early.

It's likely this physical release is indeed coming, but we'll have to hang back until another official announcement to consider it 100% confirmed. For what it's worth, a listing for the physical version is still up on GAME's Spanish site.