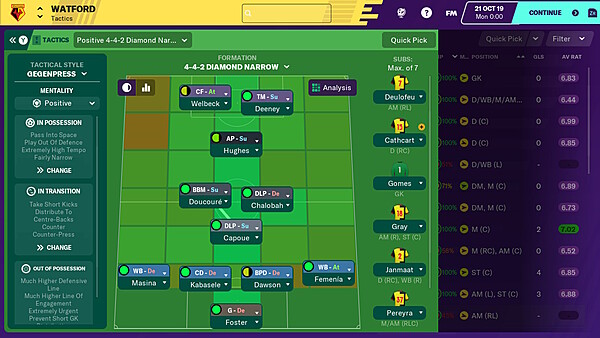 Professional soccer team Manchester United is suing SEGA over the Football Manager series, accusing SEGA of infringing upon their trademark for the team's name. Manchester United also claims SEGA an issue with the team's logo, by not using the official design, and instead going with a simplified version.

The court case is going on right now, but there's still a lot of content to wade through. When a decision is made, we'll make sure to share that info.