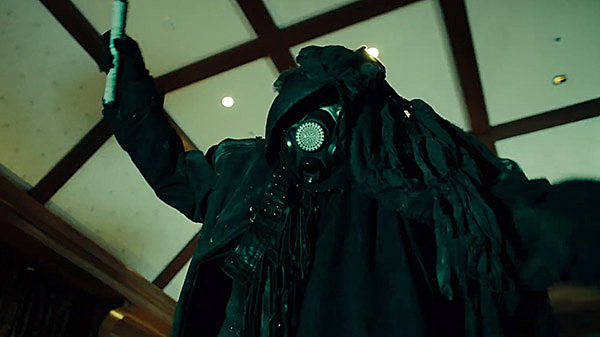 Here's a bit of a surprise, and a welcome one at that. Death Come True, an FMV experience from Danganronpa creator Kazutaka Kodaka, is going to see a worldwide release in June. We knew the game was going to hit Switch in Japan this June, but today is the first confirmation of a localization. The worldwide release will include English, French, Italian, German, Spanicsh, Latin American Spanish, Korean, Thai, Chinese (Traditional and Simplified), and Vietnamese subtitles.

If you're unfamiliar with Death Come True, you can check out the official synopsis below.

The story takes place in a hotel. The main character, Makoto Karaki (Kanata Hongo) is a wanted serial killer. However, he has lost all of his memories. Under such circumstances, when he dies, he has a mysterious ability to “time leap” and return to the past. As he’s being chased as a criminal, who can he trust? Who should he be wary of? What is his true identity? The man searches to find the truth as he repeats decisions and death.

Even some translations into european languages? That's surprising!