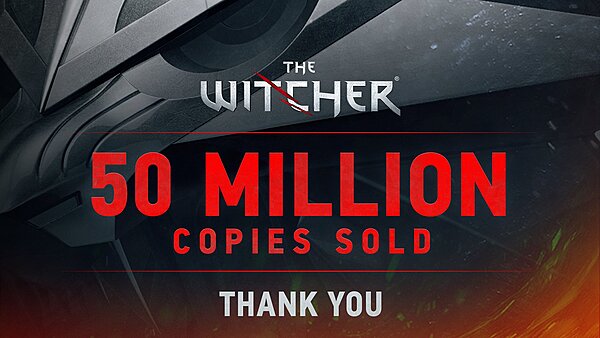 The Witcher has been on quite the journey, both in-game and in the real world. The franchise went from little-known to a mega-hit, spawning comics, a Netflix series, and many other adaptations. While the books existed before the game, it certainly seems like the games help put Geralt on the map.

CD Projekt Red has all sorts of reasons to celebrate, especially when it comes to sales milestones. The company has announced that the Witcher series of games has moved 50 million units worldwide so far. The Switch has certainly played its part in helping that total rise! There's sure to be even more Switch owners getting in on the action as the months roll on.

Thanks to Dondom95 for the heads up!
Source: Link
Rating: -1

Pretty cool how the different mediums in The Witcher IP symbiotically complemented and promoted each other.