Are you ready to play like never before? pic.twitter.com/XuNFD7rP0B

Earlier today, LEGO sent out the teaser video above. Looks like Nintendo and LEGO are teaming up for more than just LEGO Super Mario! 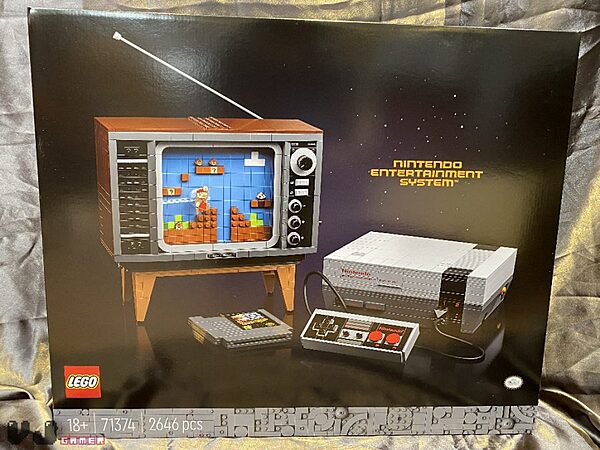 While LEGO themselves weren't ready to share full details on their LEGO NES, it seems pictures of the set have already leaked. As you can see, the set includes a LEGO NES and controller, a LEGO TV with Super Mario Bros. on it, and even a LEGO Super Mario Bros. cartridge! 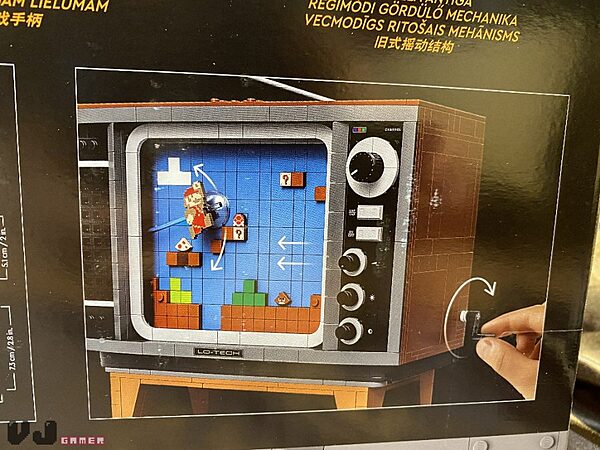 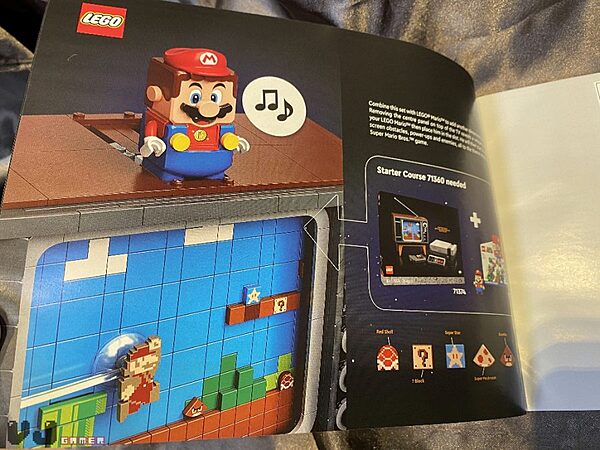 Best of all, LEGO Super Mario works with the set as well! Plop him down on top of the TV and he'll play music and sound effects from Super Mario Bros.!

If you want to see some more pics from the set, you can check out a gallery here. LEGO should be doing an official reveal in the very near future.

Thanks to RobotFace and Danielfor the heads up!
Submitted by: robotface, Daniel
Source: Link
Rating: 5

That looks nice....and all the Nintendo Labo stuff thats taking up space is getting lonely

That set looks so much like the little tv my big bro and I had in our room circa 1990. Except ours was black a white and started smoking two days after we hooked an NES up to it...
🎶 memories 🎶

Spoiler
also big thanks to my sister for waking me with a text about this set (her son has been obsessed with all things Lego and Mario, so 2020 has been a stellar year for him!)

Good. Now I can immerse myself playing a lego based NES.

Lego sets with that amount of pieces usually go for more than €200. Add on the Nintendo tax and I wouldn’t be surprised if this is north of €250.

I believe some leaks are saying 300

Nintendo going hard-core with this one

NOW they're making stuff I would have loved as a kid. Not that my parents could probably afford it at that time. But I like the looks of this.