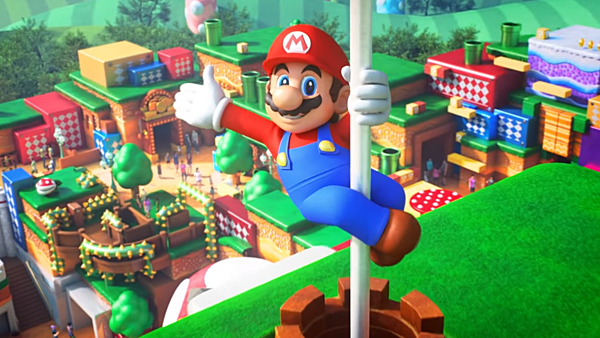 Universal Studios Japan had originally planned to have Super Nintendo World up-and-running for the Summer 2020 Olympics. Obviously the pandemic threw all kinds of monkey wrenches into that situation, and the park's opening had to be pushed back.

Universal never said what their new plans were for the park's opening, and it seems we'll still have to wait a bit to find out. Universal Studios Japan has now said that they'll be sharing opening plans for Super Nintendo World sometime in Fall 2020. It's clear that Universal wants to get a better idea of how things play out over the next couple of months in order to give the park the best and safest opening.