GoNintendo Thought: Will Nintendo's recent leaks cause the company to be more secretive than ever?

Not exactly a fun topic to cover today, but an important one nonetheless. As always, thanks for reading. 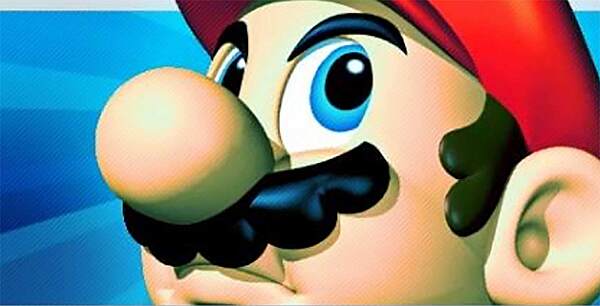 Nintendo has had a very rough 2020 when it comes to data leaks. While the specifics of how data was obtained is still a bit unclear, the end result is undeniable. There has been an absolute deluge of sensitive information disseminated online without Nintendo's blessing. Source code for games, beta projects, cut content, demos, and so much more. It seems with every passing week, another huge block of Nintendo's internal documents and more make their way online.

While Nintendo hasn't really commented on the situation, we don't need to hear from them in order to know how they feel. There's no doubt many within Nintendo are absolutely devastated that this content has made its way online. Seeing people pick through this content to discover secrets and more must be supremely frustrating. Nintendo has said that sometimes they'll shelve ideas for decades before they find a way to utilize them, meaning nothing is ever really abandoned. You never know when a piece of content could be taken off the shelf, and reworked into something new.

Take a look at StarFox 2, for example. For years and years, many thought that game to be dead. A nearly-finished ROM had floated around the internet for years, but Nintendo still held a ton of unreleased content close to their chest. That eventually paved the way for StarFox 2 to see an actual release through the SNES Classic. Something almost all Nintendo fans figured would never be possible actually got the green light, and StarFox 2 saw release.

Now with fans and dataminers alike digging through Nintendo's leaked information, all the secrets for some games are out in the open. Ideas that didn't make the cut in The Legend of Zelda: Ocarina of Time, a prototype demo for Yoshi's Island, unused sprites for Super Mario Kart, and so on. All of these things that Nintendo were keeping under lock and key have made their way out onto the worldwide web, and there's absolutely no way for Nintendo to fully turn off that leaky spout. Even if they crack down legally, much of the damage is done, and content will continue to spread in various corners of the internet. 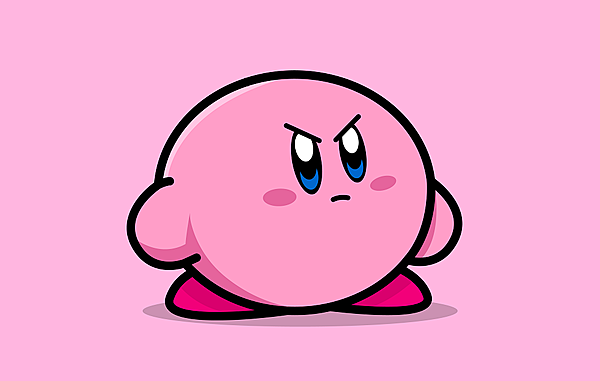 Pretty much since the SNES days, fans have known Nintendo to be an extremely secretive company. It's always hard to know what's going on behind-the-scenes at the Big N, as they always keep quiet until they're absolutely 100% ready to share details. When that time does come, Nintendo usually turns on a drip-feed of news for their games. Sometimes you have to wait months, if not years to learn juicy details about a game. Then just a couple months before, Nintendo lets loose with a flood of information. Those couple of months before launch are great, but the years before can certainly be frustrating.

This is why leaks like the one Nintendo is experiencing are such a big deal. After putting up with an extremely reserved Nintendo for decades now, a ton of their cards have been laid out on the table. Sure, this might be content tied to games that are years, if not decades old, but we're still getting juicy tidbits that we may not have otherwise known. A look behind the curtain...a showing of how Nintendo crafts their masterpieces. This is something we very rarely get to see from Nintendo themselves, so having all of this come out at once is unbelievably overwhelming.

For years now, Nintendo fans have been begging Nintendo to be more open about their games. People want a more steady flow of information, rather than having to wait months and months for the tiniest tidbits. No matter how many suggestions for a better back-and-forth between fans have been shared, Nintendo continues to keep quiet and do things their own way. That's certainly not a surprising outcome, but is still disappointing at the same time. Nintendo no doubt loves their fans, and Nintendo fans love Nintendo as well, but it would be nice to have something that connects us a bit more.

This is why Nintendo's leak is one of the biggest talks on the internet right now. Fans are getting unprecedented access to Nintendo in ways that have never happened, and most likely never would. Even those who are against the rather dubious nature in which this content hit the internet are finding it very hard to resist peeking at what's out there. A sneak at a sprite here and a watch of a prototype video there. It's something we simply don't ever get from Nintendo, and the allure is absolutely undeniable. 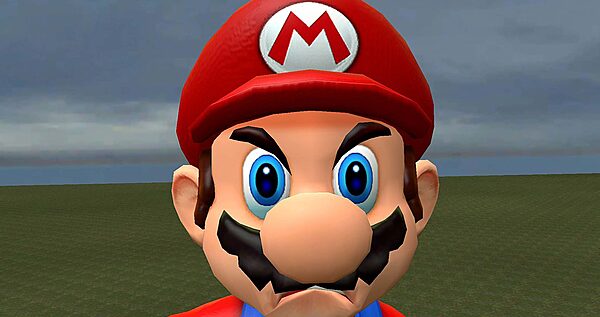 Unfortunately, it seems this even is going to end up driving a wedge even further between Nintendo and their fans. Even if Nintendo doesn't blame fans for diving into the content to snoop around, you can bet they're going to make sure they lock the doors tighter than ever before. That goes for Nintendo's own vaults, as well as the many partners they work with. It's hard to imagine how Nintendo would be anything but more closed off going forward. You don't suffer a leak like this and decide to open up more.

Nintendo values their games, game ideas, and design process unlike any other gaming company other there. Obviously no game companies want to see their hard work leaked, but it happens. It just doesn't happen too often, and not on this sort of scale. It also doesn't happen to Nintendo, which is another reason why this leak is so shocking. Nintendo works extremely hard to keep their ideas from the competition, and the same goes for their creation process. Now that content is out there, and anyone can dig through it. For a company that has their developers work in a windowless section of a building to avoid leaks, this must be an absolute nightmare.

It really doesn't seem like there's any way Nintendo comes out of this with an approach that's more open. Nintendo fans who were hungry for info before will most likely have to wait even longer to get details. How Nintendo presents content to fans may change, and how they handle info dissemination could be overhauled as well. This is the sort of wide-ranging event that causes a major shift within a company. There's little doubt Nintendo is looking into how they can prevent something like this in the future, and it'll certainly impact reveals going forward.

Just how much more locked down will Nintendo get? I guess we're going to find out going forward. At at time when Nintendo fans are already hungrier than ever for Nintendo news, we'll likely see the Big N slink back a bit. You can't really blame them if they do, but that doesn't make the pill any less hard to swallow.

I don't think this leak would affect Nintendo a whole lot than you'd think because well..Nintendo has always endured from this type of thing even before.