In other news, I'm old!
by rawmeatcowboy
12 September 2020
GoNintendoGN Version 5.0 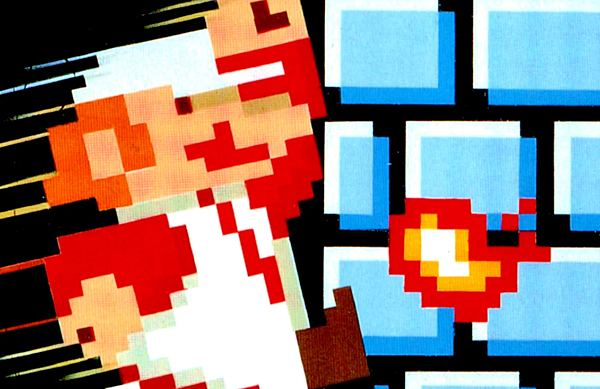 Well, gang...today's the day. Technically tomorrow in North America, but over in Japan, it's time to celebrate. The original Super Mario Bros. is now 35 years old!

It's hard to believe that so much time has passed since the first true Mario adventure released. You have to wonder if Nintendo had any idea just how big Mario would be all these years later. You can bet Nintendo hoped that would be the case, but I'd imagine things have grown beyond even their wildest dreams.

Happy 35 years to Super Mario Bros.. Here's to another 35 years of fantastic games!