Nintendo thinks Switch is in the middle of its life-cycle and wants to expand that, also looking into cutting-edge tech

The Switch has a lot of life left in it
by rawmeatcowboy
16 September 2020
GoNintendoGN Version 5.0 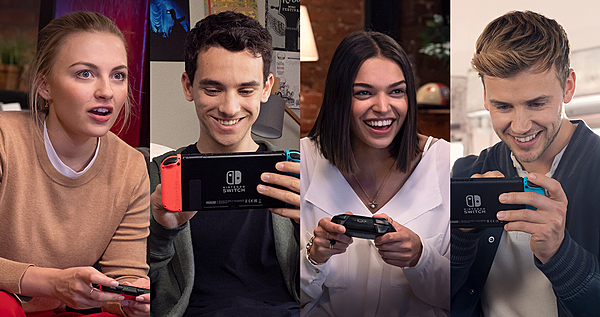 After the rough days of the Wii U, Nintendo is riding high with the Switch. The platform has been a success from day one, and is still killing it 3+ years later. There's no doubt Nintendo sees plenty of life left in the platform, and they want to ensure players keep coming for years to come.

Nintendo president Shuntaro Furukawa believes the Switch is in the middle of its life-cycle right now, and Nintendo wants to expand the platform's longevity overall. They think they can do this as Nintendo has just one platform to focus on right now, and they can direct all internal resources there to conjure up unique proposals.

While Nintendo continues to work on Switch, they're also looking towards the future. The company has said that they're watching and working with cutting-edge tech moving forward, but they also want to ensure that whatever they do is intuitive for the users. Nintendo also thinks battery life is an important factor, and will be working on that moving ahead.

What will this new tech be used in? Nintendo didn't mention those details. We do know that Nintendo is deep into looking at their next-gen system, but we also have heard rumors of a 'Switch Pro' being in the works. This little window into Nintendo's future could be tied to either of those avenues.