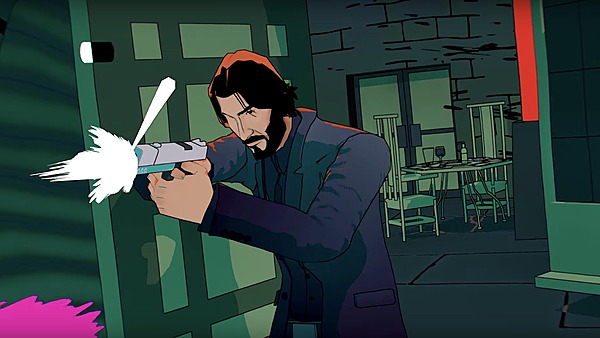 A few months back, an ESRB rating for John Wick Hex popped up for Switch. We expected to hear an announcement of a Switch version shortly after, but nothing happened. Now it seems there might be some hope once again.

Retailer Gameware has just added a listing for John Wick Hex to their website. The listing doesn't really have any information, other than saying the release is coming sometime in 2020. The developer is Bithell Games, who has released some titles on Switch in the past, so this game isn't out of the question. We'll reach out to them and try to get comment.

Thanks to Sephiroth_FF for the heads up!
Source: Link
Rating: 0