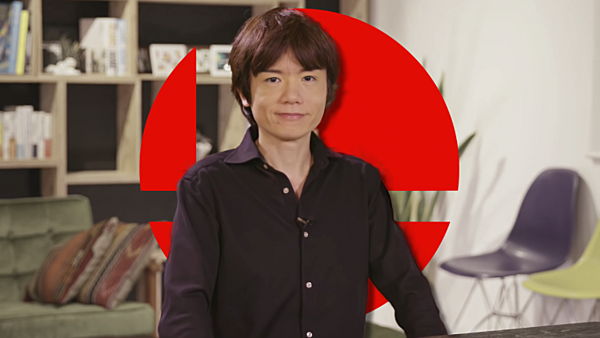 Back at the beginning of the month, Masahiro Sakurai shared a column in Famitsu magazine that was all about online play in Smash Bros. Ultimate. Sakurai put a lot of thought into online and how it functions, which lead to some decisions that fans aren't crazy about. At least Sakurai had his reasoning, and it's clearly something he still thinks about to this day.

We learned that just recently, Sakurai spoke to Tekken producer Katsuhiro Harada, and they chatted about online play. Harada had actually discussed the online play for Tekken 7 in great detail in a live-stream event, and it turns out Sakurai watched that. Following the stream, Sakurai reached out to Harada to discuss the the topic of online play.

"I spoke recently with Mr. Sakurai who worked on Super Smash Bros. and he showed keen interest in our conversation about online features. He even asked me whether he could use what I said about the ratio of wired and wireless players."

Turns out Sakurai did end up using part of that conversation and its data in the very same Famitsu feature we mentioned above. That makes it quite clear that Sakurai is always thinking of ways to improve the online experience in Smash, while also explaining the decisions he made.

Thanks to Mr. Racoon for the heads up!
Source: Link
Rating: 2