Former Skies of Arcadia dev once again says he knows fans want an HD remaster/remake, but it all depends on SEGA 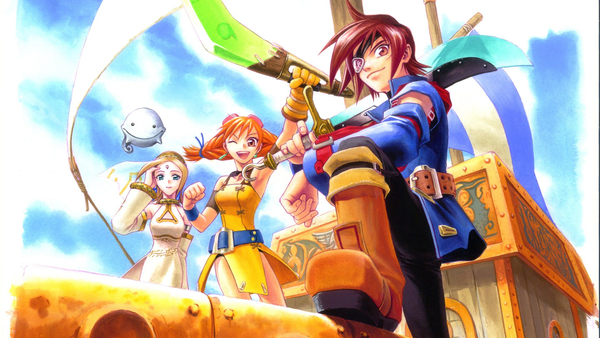 For the better part of a decade, fans of Skies of Arcadia have been hoping that SEGA would re-release the game in some way. Nothing has happened so far, and on the game's 20th anniversary, former dev Kenji Hiruta didn't have very encouraging news.

Hiruta said that he knows fans want to see something happen with the game, be it a remake or HD remaster, but it doesn't seem that anything is in the works. Hiruta says any project like that would depend on SEGA, and they're remaining quiet.

That said, Hiruta did end things by saying that he is working on something related to Skies of Arcadia. It's not a game or anything like that, but we'll have to wait for more details.