Get over here...for an announcement!
by rawmeatcowboy
05 October 2020
GoNintendoGN Version 5.0 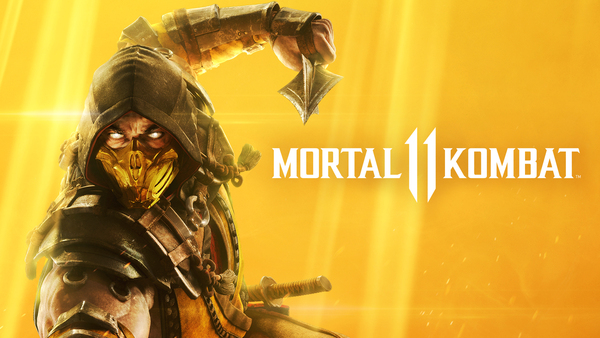 Mortal Kombat ko-kreator Ed Boon has announced that Mortal Kombat 11 has now sold over 8 million copies worldwide. That's pretty fantastic, especially for a franchise that's been around so long! It's clear there's still plenty of fans out there, and they're all chomping at the bit to see what's next.

Boon made the sales announcement alongside a tease of something to come. According to Boon, there will be some Mortal Kombat 11 news coming this week. He didn't say when exactly, but we'll keep tabs on his Twitter and see what he ends up sharing!