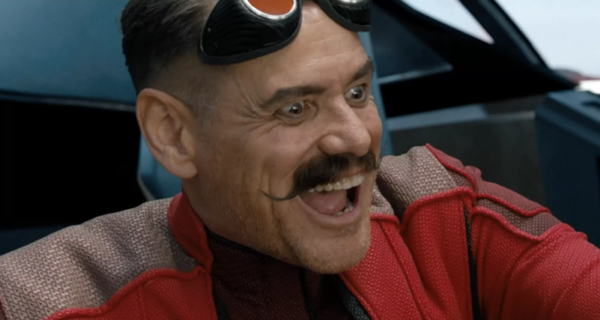 The Sonic the Hedgehog movie ended up being a big hit with both fans and critics alike. We already know that Paramount is working on a sequel, but rumors are floating around about a spin-off project as well.

Industry insider Daniel Richtman is reporting that Paramount is considering a spin-off film that will focus on the antics of Dr. Robotnik. Obviously, this movie would retain Jim Carrey in the role of Robotnik, but there are no details on what path the story would follow.

The follow-up to Sonic the Hedgehog will no doubt pull in some big numbers, but a spin-off shifting the focus to Jim Carrey could do equally well!

Thanks to Andreslop24 for the heads up!
Source: Link, Link
Rating: -1

Oh dear God no! Jim Carrey stinks and he’s too underweight to be Sonic’s villain!

It’s only my opinion so if anyone like the idea then that’s fine.

we"ll have to see how they depict him in the future. The first movie was sort of a prequel to everything Sonic and only by the end he became Dr. Eggman. If they care enough about the source material they might stick him in a fat suit for newer projects.