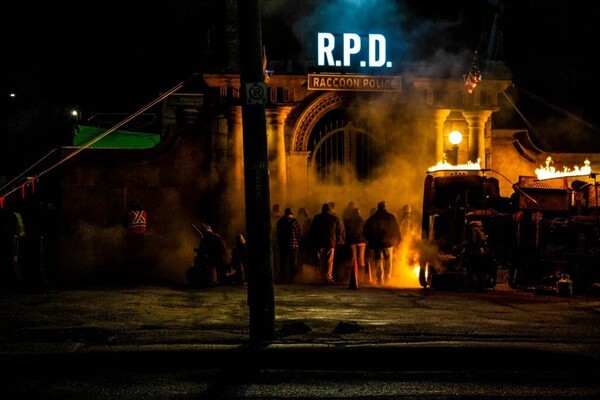 We've seen plenty of set pics from the upcoming Resident Evil movie reboot, all of which have shown a film that looks much closer to the game franchise than previous installments. Unfortunately, we'll have to wait quite a bit longer to see how the film turns out.

A listing on the German version of the Constantin Film site shows that the film isn't going to release until Sept. 9th, 2021. The site also confirms a theatrical release for the movie, as hopefully all pandemic-related issues for cinemas will be taken care of by then. Let's hope the wait is worth it!