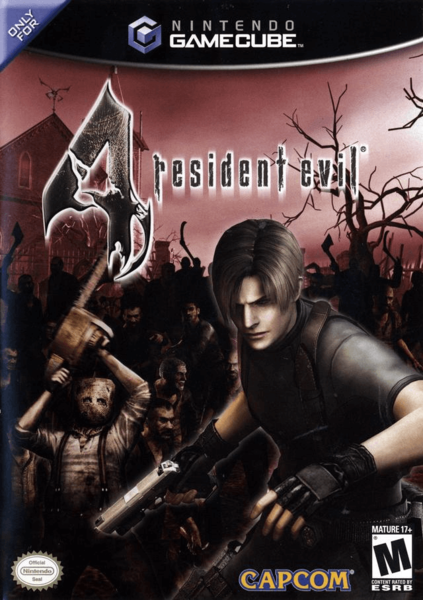 In a recent interview with Variety, the director of Resident Evil 4, Shinji Mikami, shed some light on Capcom's deal with Nintendo about making the game a GameCube exclusive. He stated the following information:

I do remember the chairman of Capcom, Tsujimoto Kenzo-san, called me in and asked me, ‘Are we really not going to release on other platforms?'” he says. “And I had to say, ‘Well, if you want to do that, you can do that, but you have to fire me first.'

What a reply to the chairman of Capcom. Way to go Shinji