Milla Jovovich is down to return for another Resident Evil movie 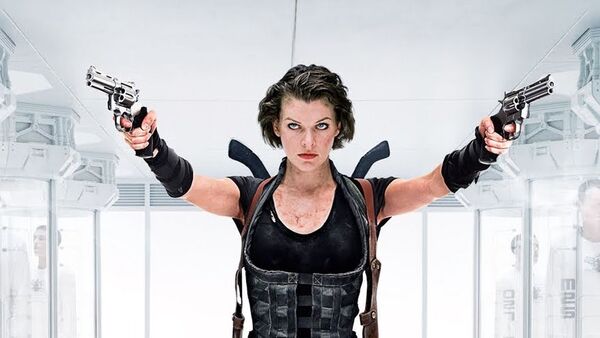 As far as we know, Milla Jovovich's run in the Resident Evil film series is over. She was the lead in every single live-action adaptation so far, but the next silver screen release is rebooting the entire franchise. Jovovich doesn't have any involvement in the next iteration of Resident Evil for theaters, but in an interview with Comicbook.com, she says she's willing to hop back into the universe again.

Oh, listen, Resident Evil is such a huge part of my life, on so many different levels. I was such a big fan of the game, that's what made me want to be in the movie to begin with. So I would always love to go back to the Resident Evil universe. I think it's such a fun place to be in and it's such a great reality. And, listen, I spent half of my career in that world, I would love to be a part of it again. I know whoever is doing it is going to have an amazing time on it, because it's a really fun world to be a part of.