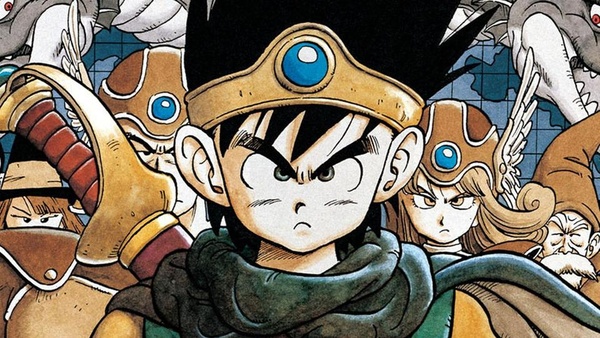 Speedrunners are known for taking games to their limit by exploiting bugs and glitches to an insane level. They warp and twist the game into something nearly unrecognizable sometimes, all in the hopes of landing a world record. Over in the Dragon Quest speedrunning scene, players are now putting the game console itself through some extreme duress to achieve a good time.

A major breakthrough in Dragon Quest III speedrunning was discovered this Summer, and it's leading to some impressive times. Players have found that by saving the game and quickly toggling the Famicom’s power switch while holding the reset button, they can cause a glitch that maxes out party stats. Super helpful in blowing through the game even quicker than before.

The thing is, getting that glitch to trigger correctly can be quite tricky. Some models of the Famicom are more likely than others to result in the glitch, but there's even more to it than that. Speedrunners have discovered that literally heating up their Famicom can cause a better success rate for the glitch. This is supposedly due to the heating process making the Famicom's internal memory more volatile. This is why players are cooking their Famicoms anywhere from 122° to 176° Fahrenheit to pull off the trick. It's also worth noting that some players have found that cool temperatures can achieve a similar success rate.

Obviously not the safest thing to do with your Famicom, but when you're desperate to land a new world record, you're willing to put your console through some extreme measures!