Legend has it
by rawmeatcowboy
18 January 2021
GoNintendoGN Version 5.0 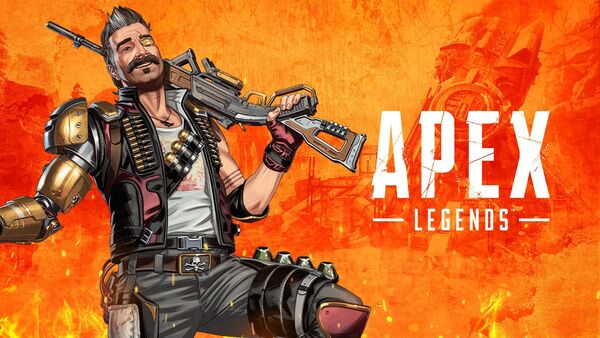 EA originally wanted to have Apex Legends on Switch back in 2020, but the pandemic pushed things back. Since that initial reveal and delay announcement, we haven't heard a peep about release dates. That's what makes this latest rumor so interesting!

The official Japanese YouTube account for Apex Legends put up a new trailer for the game that focused on Season 8. The text under that trailer mentioned a whole bunch of details, and surprisingly showed something about the Switch version.

"And on February 2nd, it will be possible to play on Switch at the same time as the start of Season 8!"

That blurb was only found on the Japanese video, but even that version has had the line removed now. Was the listing a mistake in the first place, or did the Japanese video let the cat out of the bag a bit early?