Takaya Imamura, the man who designed Tingle, has retired from Nintendo 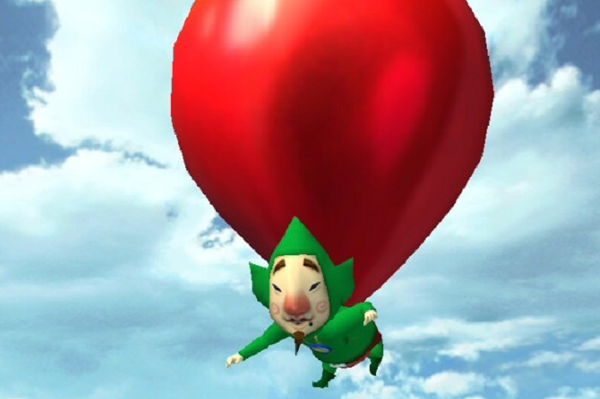 Takaya Imamura has worked at Nintendo for three decades, spending time with multiple iconic franchises. There's no doubt each game was better for his involvement, but Nintendo fans will most likely recognize Imamura as the man behind the creation of Tingle. Tingle is definitely a character that receives equal parts love and hate, but he's an absolutely undeniable part of The Legend of Zelda's charm.

It's also worth pointing out that Imamura was crucial to the F-Zero and Star Fox franchises, as he designed characters like Captain Falcon, Fox McCloud and others.

Imamura revealed his retirement on his Facebook page, where he shared the following message.

“This is my last day going to work. I took a selfie with the empty office. I guess I won’t be coming in here anymore. As you’d expect, I’ll miss it.”

I remember him far more as the character designer for Star Fox and F-Zero, but to each their own.

He designed Fox McCloud and yet he's introduced as the "man who designed Tingle"?

Isn't Shigeru Miyamoto like the one behind Star Fox?

But regardless, my memory is too vague but I think I remembered the name. Was surprised that he was one of the few staff that worked longer at Nintendo just like Shigeru Miyamoto.

Tingle...one of the telling moments when Zelda jumped the shark.

Now if only we could retire the character...