Remember, these are physical units only!
by rawmeatcowboy
21 January 2021
GoNintendoGN Version 5.0 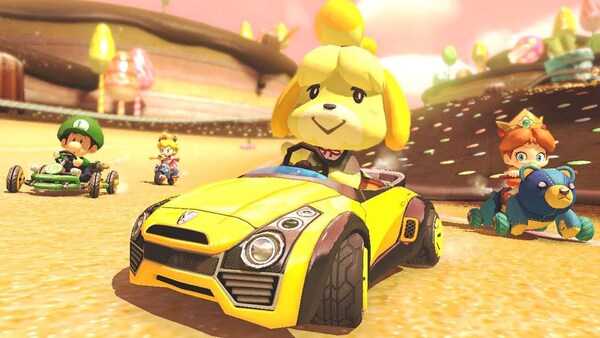 We've gone over the top retail titles in the UK for 2020, but now we have a look at the wider picture. We now know some of the top boxed game sales in all of Europe for 2020, and Nintendo ended up doing quite well. Read a recap of the charts for 2020 below.