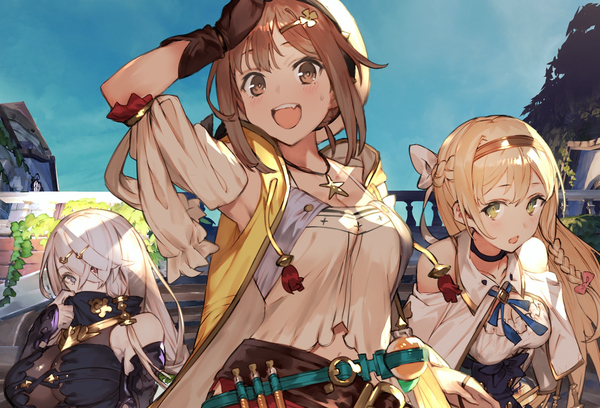 Earlier today, we found out that Hyrule Warriors: Age of Calamity has shipped over 3.5 million units, making it the biggest Warriors title in the franchise's history. Along with that info, Koei Tecmo also shared some shipment figures for some other games.

We learned that Atelier Ryza 2: Lost Legends and the Secret Fairy has shipped 220k units so far, and that number just includes Japan and Asia. As for the Romance of the Three Kingdoms XIV: Diplomacy and Strategy Expansion Pack Bundle, that has moved 100,000 units in the same regions. Both titles launched in Dec. 2020, so they're moving along quite nicely.