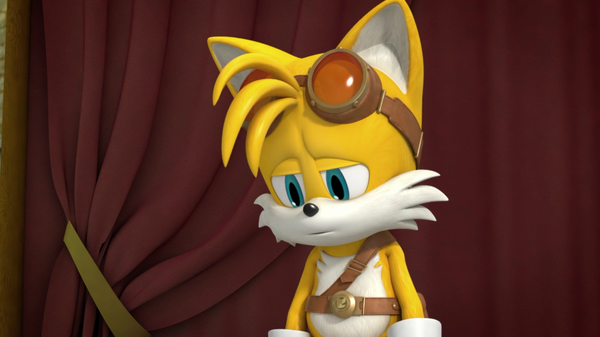 Colleen O'Shaughnessey has been providing the voice for Tails since 2014. She's voiced the character in numerous games over the years, but unfortunately, she won't be a part of Netflix's upcoming animated project.

Netflix announced Sonic Prime yesterday, a new animated series starring Sonic the Hedgehog. We have no idea who's going to voice Sonic in that project, but now we know for a fact that Colleen O'Shaughnessey is not behind the voice of Tails. Colleen confirmed as much on her personal Twitter account.

Fans are now worried that O'Shaughnessey is going to disappear from the role completely, just like Roger Craig Smith and Sonic. There's no official indication of that just yet, so hopefully the worry is for nothing.

Thanks to Lars and Andreslop24 for the heads up!
Source: Link
Rating: 0

it look like again the Sonic VA is gonna be recast for this new animated series and the new 3D mainline Sonic game.

This sucks but hopefully they just get another good VA cast and don't dip into "Hollywood" like they did for the movie. If Ben Schwartz is the new voice of Sonic going forward, I'll be pretty annoyed.