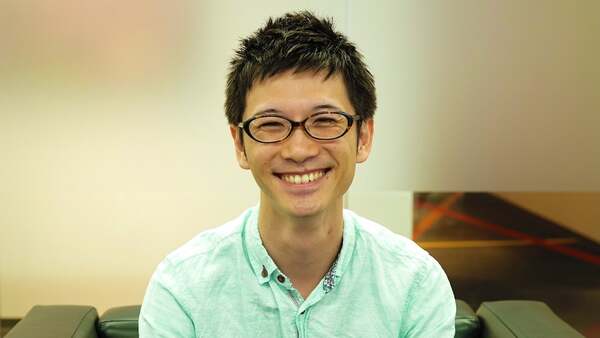 While Nintendo has worked closely with PlatinumGames in the past, it seems one member of Platinum's team has decided to jump ship for Nintendo. Eiji Funahashi is a former character modeler and visual team leader at PlatinumGames, but now he's part of the Big N.. It appears Funahashi has been there for a bit, as he appeared in the credits for Super Mario 3D World + Bowser's Fury.

I hope this guy convinces Nintendo to bring Star Fox to Switch!