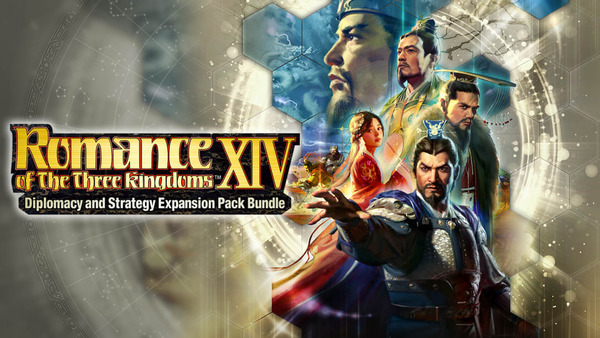 Romance of the Three Kingdoms XIV: Diplomacy and Strategy Expansion Pack Bundle has been updated to Version 1.0.4. Check out the full patch notes below.

Function Expansion/Adjustments
- Added the scenario “Enduring the Autumn Winds”.
- Expanded upon features of the Event Editor.
- Improved the AI for the final phase of the game.
- Adjusted the AI for Search command.
- Adjusted the conditions for triggering some of the events for the War Chronicles scenarios “The Battle of Chibi” and “The Battle for Jing Province”.