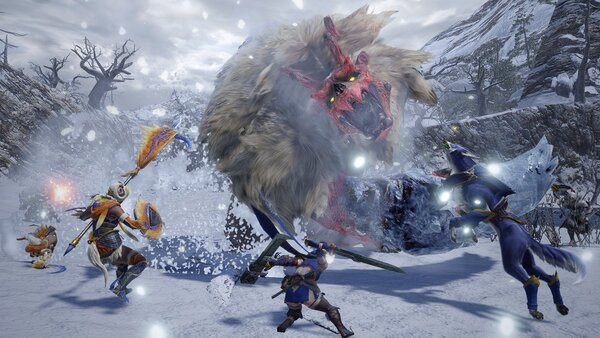 Capcom originally wanted to have Monster Hunter Rise out a bit earlier, but the pandemic caused them to make some big shifts at the office. All games being worked on at the time were impacted, but now studios have come to work with the situation.

In an interview with Dtoid, producer Ryozo Tsujimoto talked about the pandemic's impact on Monster Hunter Rise. Obviously there were some big changes behind the scenes, but it sounds like the end result actually worked out quite well.

Basically, one of the major changes...all of the meetings are done online, digitally through Zoom or Teams. We hardly ever meet in person anymore. That's helped a lot for us. We've been successful with that, and I hope to see more studios use that method.