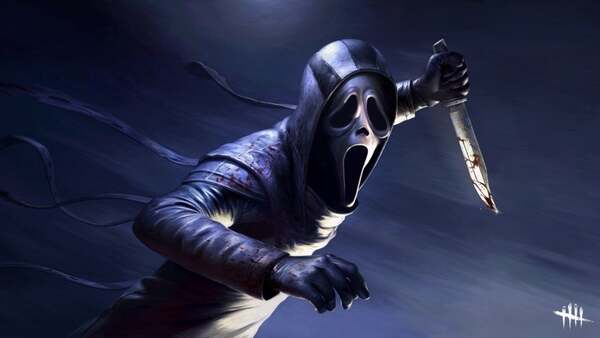 The Killers in Dead by Daylight all have access to a special Memento Mori kill that requires an Offering to activate. These kills are much more cinematic than the standard fodder, and have become fan favorites. While each Killer only has one Memento Mori, Dead by Daylight Game Director Mathieu Côté has said that the team is considering adding in more. He shared his thoughts on the topic with Comicbook.com.

“Absolutely. Absolutely. Especially because it's such a very clear and finite piece of the gameplay. Literally, we can change the animation, we can change the camera, we can do crazy things during the Mori. It has very, very little impact on the rest of the game. Because if you can create a Mori, then you have the opportunity, you do it. Whatever it looks like, how long it takes, it doesn't really matter that much. So, it's somewhere where we could really play.”