Microids reveals My Baby for Switch

#MyBaby is due July 9 on Nintendo Switch! 👶🏼

Create your dream baby, pick up their perfect outfit and customize their room as you like it! pic.twitter.com/PdCY2uYq5O

Whether you like it or not, the My Baby series is coming back. Microids has announced that My Baby is coming to Switch on July 9th, 2020, and it's getting a retail release in Europe. We don't have information on the North American release this time, but we'll keep our eyes peeled.

Piczle Cross Adventure takes the classic nonogram logic-puzzle and turns it into something never before experienced in the genre: a story-driven, RPG-style 2D graphical adventure. Follow Score-Chan, Gig and professor Matrix as the tackle their most daunting challenge yet. 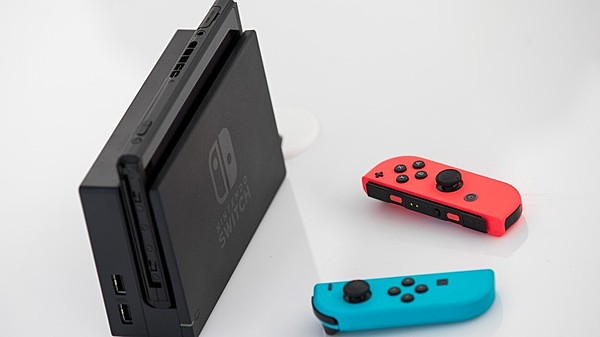 Nintendo's network status page has added in a notification for some downtime on April 20th, 2020. From 6 to 8 PM PT, Nintendo warns that Switch network services might be down as they are working on a "distribution of update data." No word on what that means exactly, but we'll find out on April 20th!

Welcome to the Lasombra clan
09 April, 2020 by rawmeatcowboy | Comments: 0

Vampire: The Masquerade – Shadows of New York description and features:

Your old life is dead and buried. You have no afterlife to look forward to, and your vampiric unlife is about to fall apart unless you solve an unsolvable crime. Welcome to New York City... and welcome to the Lasombra clan, where failure is not an option.

You’re a nobody. An outcast in your own vampiric sect. A political prisoner of no particular value. An immigrant who never found her roots in a city of immigrants. A chainsmoker whose favorite pastime is staring blankly at the streets through the windows of a fast food joint at 4AM. The sinking feeling in the pit of your stomach tells you that you’re doomed, and distorted voices from the shadows seem to agree. The curse of your clan makes interacting with everyday technology difficult. Dissociation is your natural state. But when New York’s Anarch leader meets a gruesome end, out of all the bloodsuckers in the metropolis, you’re the one picked to investigate. Make no mistake: this is obviously a trap, yet another move in the horrible game of Jyhad, the eternal struggle for power between warring vampire generations. But you’re Lasombra, and if there’s one thing you know, it’s
this: if the Ventrue Prince and her followers underestimate you, they’re going to deeply regret it.

Vampire: The Masquerade – Shadows of New York is a visual novel set in the rich universe of Vampire: The Masquerade. It acts as a stand-alone expansion and a companion piece to our previous title, Coteries of New York. While Coteries wasa general introduction to the world depicted in the 5th Edition of the hit tabletop role-playing game, Shadows present a more personal and
unique tale.

● A visual novel tackling themes of personal and political horror, suitable for both Vampire: The Masquerade veterans, and fans of narrative-driven games who are newcomers to the setting.

● Play as a member of the Lasombra clan. Formerly vicious foes of the Camarilla, the Magisters decided to search for safety in the ranks of their former enemies. Master the shadows and communicate with the inhabitants of the Other Side, but beware – Oblivion is always lurking out there, ready to devour you whole.

● Explore the streets of the Big Apple. While you search for ways to satiate your bloodthirst, catch glimpses of various fascinating vignettes and forge connections with the eccentric inhabitants of the city. One playthrough won’t be enough to see it all.

● Shape your mind, shape your fate. You used to avoid defining yourself and tried to stay neutral, but given your situation, you can no longer afford to do so. The choices you make will alter the way you think, and your thinking will alter the paths you take.

Vampire: The Masquerade – Shadows of New York is coming to PC (Windows, Mac OS, Linux), Nintendo Switch, PS4 and Xbox One in 2020

Pikii have announced that they're bringing their combat flight simulator Air Missions: HIND for Switch. The title will see a digital-only release this Summer in Japan, and it's priced at ¥2,750. Check out full details on the game tomorrow.

Air Missions: HIND is an action combat flight simulator based on the Russian Mi-24 Hind assault helicopter, also known as the "Flying Tank". Equip the weapon of your choice! - UPK 23 machineguns, GUV gun pods, FAB bombs, and the variety of missiles. Use those weapons to tear up the sky in single player and multiplayer modes.

Charlotte Smoothie being added as DLC to One Piece: Pirate Warriors 4 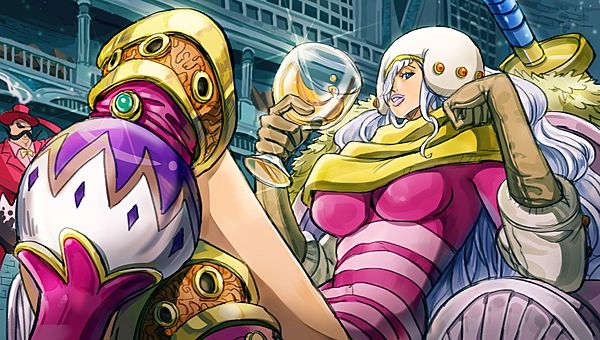 A number of different characters are going to make their way to One Piece: Pirate Warriors 4 as DLC, and the first one has been revealed. We now know that Charlotte Smoothie is coming to the game, and she'll be added sometime in Summer 2020. Charlotte is part of Character Pack 1, with more characters to be revealed later.

Uta no Prince-sama: Amazing Aria & Sweet Serenade LOVE is set to launch for the Switch eShop in Japan on May 28th, 2020. A new gameplay video for the title has been released, which you can check out above.

At Kagurahara Girls Academy, which has been around since the Taisho era, it is said that there was a secret exchange among girls called “Pseudo Sisters.” It was a special relationship in which the girls would exchange each other’s most valued possessions and form a contract to become sisters until graduation. However, it is said that one day two girls who formed a contract to become “Psuedo Sisters” committed a double suicide, and the teachers treated it as an accidental death. Now in the modern day, a series of strange incidents fall upon Suzu and four other girls who attend Kagurahara Girls Academy.

Nippon Ichi Software is set to release in Japan on July 30th, 2020. No word on a localization at this time. 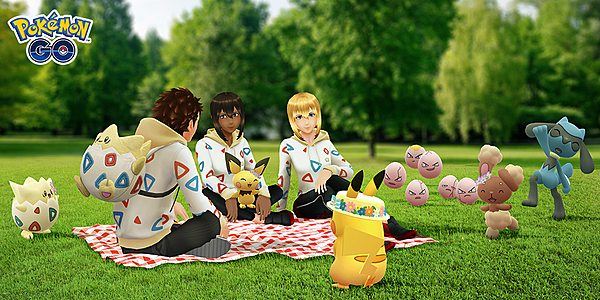 Spring has sprung for those of you in the northern hemisphere, and what better way to celebrate than with a springtime event! Buneary joins the celebration by wearing a flower crown, while egg- and spring-themed Pokémon are appearing more often in the wild! Pokémon Eggs just got eggs-tra special too, as Pichu and Togepi with flower crowns will be hatching from them.

We're continuing to prioritize Pokémon GO experiences that can be enjoyed in individual settings. You’ll receive 1/2 Hatch Distance when Eggs are placed into Incubators until further notice, so be sure to turn on Adventure Sync and make every step count.

The following Pokémon will be appearing more often in the wild: Exeggcute, Chansey, Mareep, Marill, and Torchic. If you’re lucky, you might encounter a Shiny Exeggcute!
Buneary wearing flower crowns and Pikachu wearing flower hats will also be appearing in the wild! If you’re lucky, you might encounter Shiny ones, too!
The following Pokémon will be hatching more often from 2 km Eggs: Pichu wearing a flower crown, Togepi wearing a flower crown, Happiny, Munchlax, Tyrogue, Chingling, and Riolu.
All Eggs received from Gifts during the event will be 2 km Eggs.
There will be event-exclusive Field Research tasks that reward encounters with Alolan Exeggutor, Azumarill, and—if you’re extremely lucky—Audino!
A Togepi-themed bag and hoodie will be available in the in-game shop!

2× Hatch Candy
Lucky Eggs will last for one hour

And remember that as mentioned above, a 1/2 Hatch Distance bonus is ongoing until further notice—which means it will be applied during this event! Just make sure to place your Eggs into Incubators while the bonus is running.

Be sure to follow us on social media, opt in to receive push notifications, and subscribe to our emails to stay updated.