More self-publishing plans under consideration at PlatinumGames after successful launch of The Wonderful 101: Remastered

The possibilities are wonderful
03 June, 2020 by nintendojam | Comments: 0 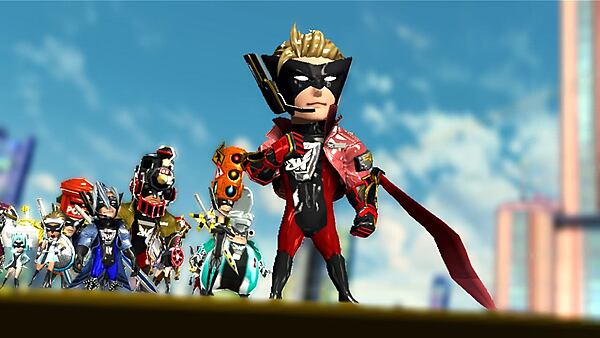 Following the successful launch of PlatinumGames' first self-published title The Wonderful 101: Remastered, the studio has revealed that they have more self-publishing plans under consideration. While this definitely doesn't mean all future projects will take that direction (including Bayonetta 3, which will still be published by Nintendo), Platinum now seems to see self-publishing as a financially viable option. Check out below what Kenichi Sato (president and CEO of PlatinumGames) said on the subject in a recent blog post!

We’re already thinking about self-published games to come. But don’t take that to mean we’re going to stop working with other publishers, too! That will continue as well.

Platinum celebrates the launch of The Wonderful 101: Remastered, their first self-published game

A wonderful reason to celebrate
02 June, 2020 by rawmeatcowboy | Comments: 1 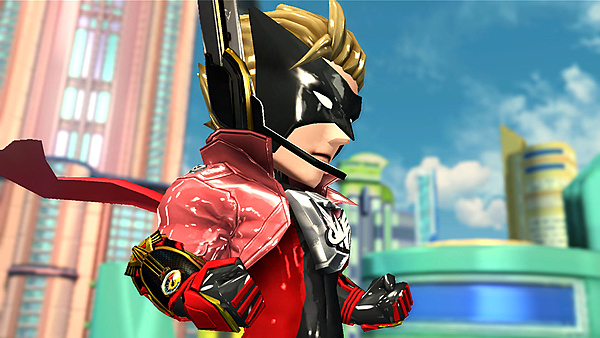 The Wonderful 101: Remastered is now available on Switch, PS4, and PC. Wii U fans may be aware of the game, but this Remastered version is a way for the The Wonderful 101 to find a whole new audience. It's also a major reason for Platinum to celebrate.

In a blog over on Platinum's website, President and CEO Kenichi Sato shared a special message about The Wonderful 101: Remastered's launch. This is the very first game in Platinum's history that has been self-published, which is something Platinum would like to do a lot more of going forward. See what Mr. Sato has to say about all this in his blog below.

The Wonderful 101: Remastered, our first self-published game in our 14 years as a company, is now on sale! As I write this, it’s available as a digital download in North America and Europe, though it won’t be in Japan until June 11, and physical releases are coming later.

It may be hard to see why this is such a major milestone for us. After all, PlatinumGames have put out more than a dozen games. So what makes this one so special? What makes it a “first” for us? Well, for all our other games, we’ve only been the developer – with other partners handling sales, publicity, and everything else that goes along with publishing a game. The original release of The Wonderful 101 was no different: we at PlatinumGames developed the game, and then Nintendo published it on the Wii U.

The Wonderful 101: Remastered sees that classic Platinum title reworked for modern platforms: Nintendo Switch, PlayStation 4, and PC via Steam. For this release, we’ve taken publishing and promotion into our own hands for the very first time. That’s why this release is such a big moment in our company history.

It’s a major step for us, and one that brings us that much closer to all of our fans.

Our mission as a company, our main goal as we make all of our games, is to become the number one developer for player satisfaction. That goal won’t change. Publishing our games ourselves deepens our connection to our players. It lets us get our message out to players even before games come out, it lets us put our games where players can get them, and it lets us hear players’ voices directly when they go looking for support.

All of this ties into the dream of player satisfaction that we’ve had since day one. In the past, we’ve devoted ourselves entirely to development, rather than split our resources with publishing before we were ready. But we’ve been building our self-publishing foundations up, little by little, and the time has finally come. The Wonderful 101: Remastered is the culmination of that resolve, the hard work of our staff, and cooperation from platform holders. I truly hope you’ll play and enjoy it.

We’re already thinking about self-published games to come. But don’t take that to mean we’re going to stop working with other publishers, too! That will continue as well.

Becoming number one in player satisfaction means making fun games. It means doing our best to get them to you. It means listening to your voices and aiming to put a smile on your face. And I think we’re poised to get there.

Lead the charge in The Wonderful 101: Remastered, available now 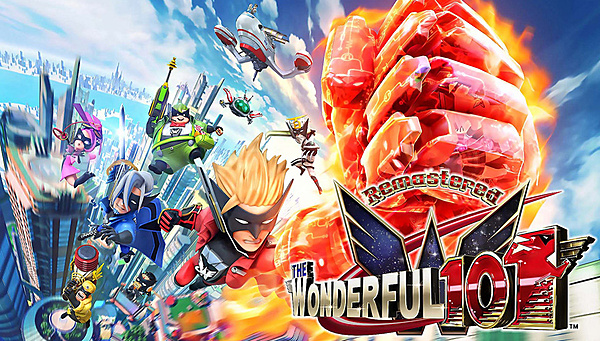 A team of heroes from around the world must UNITE to protect the earth from vicious alien invaders! This band of 100 Wonderful Ones works together using their fantastic abilities to create a variety of forms. Whether it be a giant fist or a sharp blade, they’ll use their wits and power to overcome the enemy’s pitfalls and perils! And the final member of this team of courageous heroes—is you.

Over 100 heroes, each with their own backstories and emblems!

Change weapons in a flash with the “Unite Morph” system. Draw shapes to change between swords, whips, hammers, and more to battle with strategy and flair.

Unite Morphs can be more than just weapons. Build hang gliders and bridges to cross chasms, or bounce and blast your way to great heights. Use your smarts as well as your strength to solve puzzles and persevere.

Don’t forget—a hero’s true calling is protection. Rescue the citizens you come across and your bravery will inspire them to UNITE UP! For a limited time, of course.

Your missions will take you through cities, across the ocean floor, deep in the jungle, and to a host of exciting locations!

From the incredible mind of Hideki Kamiya comes The Wonderful 101 Remastered! How is PlatinumGames' first self published title? Watch Victor Lucas break it down!

The Wonderful 101 'Switch Vs. Wii U' visual and framerate comparison

Want to take another look at how The Wonderful 101 measures up on Switch as compared to Wii U? Check out a Switch versus Wii U comparison above, which gives a breakdown of the graphics and framerate differences.

SiSqo once again fuels speculation of his involvement with The Wonderful 101: Remastered 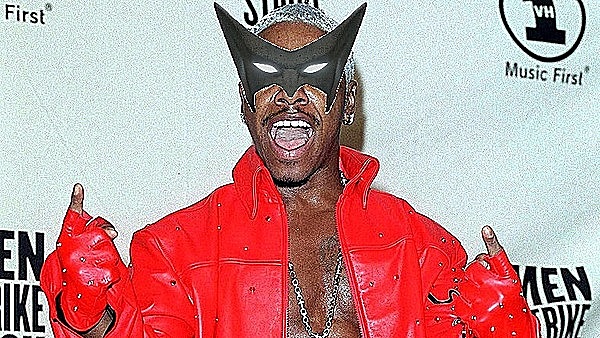 Back when the Wonderful 101: Remastered Kickstarter was in the works, there was a $1.75 million stretch goal for a remixed soundtrack "featuring a very special guest." Ever since hitting that stretch goal, fans have been wondering just who that special guest will be.

While that was going on, R&B singer/songwriter SiSqo was fielding questions about his love of The Wonderful 101. He backed the project and made it very well known that he wanted to be involved in the game in some way. We never got confirmation on whether Platinum would be teaming up with the artist for some kind of collab, but now SiSqo is cranking up the rumor mill once again.

Thanks to Platinum Games for making sure I got my Digital copy of the Wonderful 101. Love this game and I hope that the DLC plan works out with me included.

Platinum is yet to talk about any official involvement from SiSqo, and SiSqo himself hasn't confirmed his spot on the remix soundtrack. With all his teasing, it certainly does seem like something is up. We'll just have to hang tight and see what happens!

IGN Video - The First 14 Minutes of The Wonderful 101: Remastered

Check out the first 14 minutes of The Wonderful 101, played on the Nintendo Switch. The Wonderful 101 Remastered is also available on PC and PlayStation 4. It is an action game developed by Platinum Games in which you play as the members of the Wonderful 100, a superhero team with the unique ability to collectively morph into various weapons.

Reviewed by Mitchell Saltzman on PC and Switch. Also available on PlayStation 4.

The Wonderful 101: Remastered doesn't do much to earn its "Remastered" distinction, but nonetheless, this is still absolutely the best way to experience one of the best action games of a generation.

The Wonderful 101: Remastered gets 15 and 60-second trailers

While Kickstarter backers have already gotten their codes for The Wonderful 101: Remastered, the rest of us are waiting for the May 19th, 2020 launch date. To hype up that launch, Platinum has released two new trailers. Check out the minute-long version above, and the 15-second spot below.

The Wonderful 101 'Switch Vs. Wii U' visual comparison

Any noticeable improvement?
09 May, 2020 by rawmeatcowboy | Comments: 4

How does the Nintendo Switch version of The Wonderful 101 hold up to the Wii U original and have their been any noteworthy enhancements? Join us for a head to head comparison between the two versions