Ride along with three key members of the Gears for Breakfast development team -- Jonas Kaerlev (Game Director), Jenna Brown (Art Director), and Cameron Turner (Lead Animator) -- as they watch and react to DokaSR's incredible playthrough of their game: A Hat in Time. 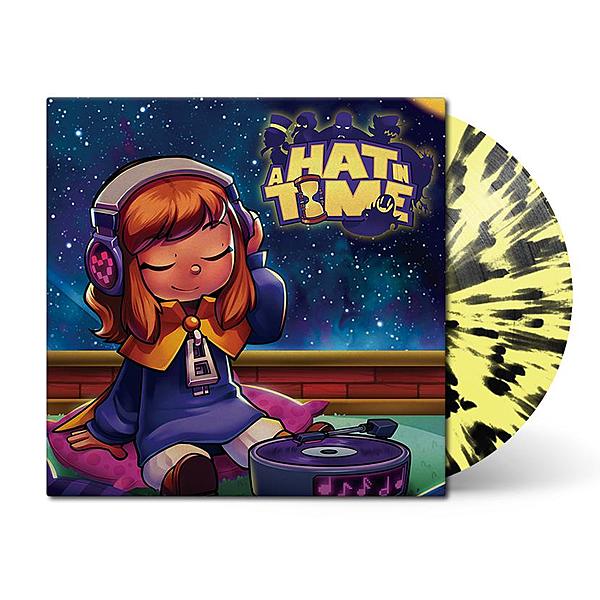 Yetee Records is proud to present A Hat in Time Soundtrack on 12" vinyl. The beautiful score by Pascal Michael Stiefel for the hit game by Gears for Breakfast. Album art and packaging designed by Jenna Brown. 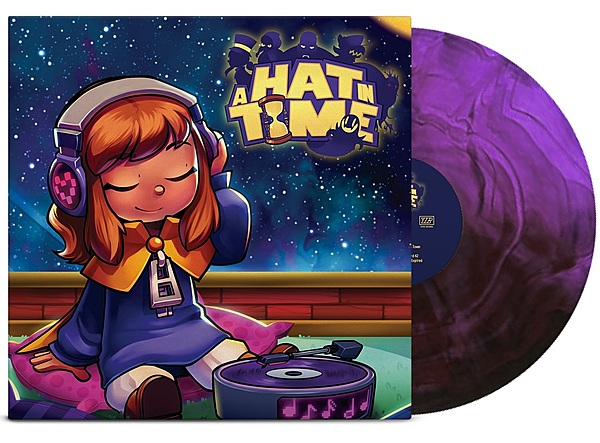 The vinyl release for A Hat in Time's soundtrack is set to ship out sometime in Q2 2020. There are both purple and black/yellow variants. You can preorder yours here and here.

Switch gets a number of tweaks
22 January, 2020 by rawmeatcowboy | Comments: 0 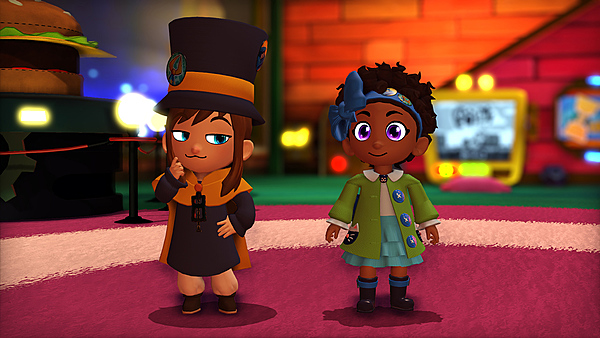 A new update for A Hat in Time has been pushed live on Switch. Check out the full patch notes for this update below. 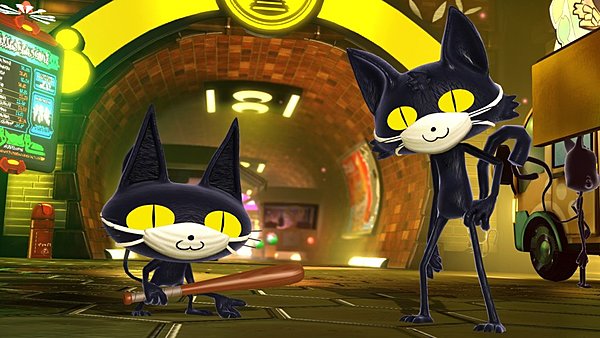 Just the other day, we learned that A Hat in Time's "Nyakuza Metro" DLC was going to release in North America and Europe on Nov. 21st, 2019. Kakehashi Games, the publisher of A Hat in Time in Japan, has confirmed that the Nyakuza Metro DLC will hit in that region on the same date. The "Nyakuza Metro" DLC introduces an all-new chapter with 10 new Time Pieces, a new sticker system, new flairs, new dyes, a new weapon, a new purple Time Rift and more! 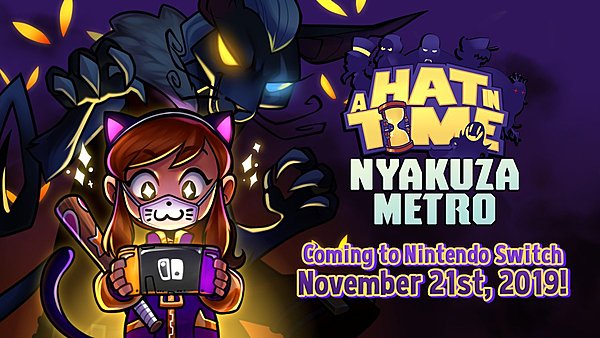 Gears for Breakfast recently said that the "Nyakuza Metro" DLC was coming to Switch soon, and it looks like they weren't kidding. The company has today confirmed that the DLC will be out on Nov. 21st, 2019. This DLC includes an all-new chapter with 10 new Time Pieces, a new sticker system, new flairs, new dyes, a new weapon, a new purple Time Rift and more. 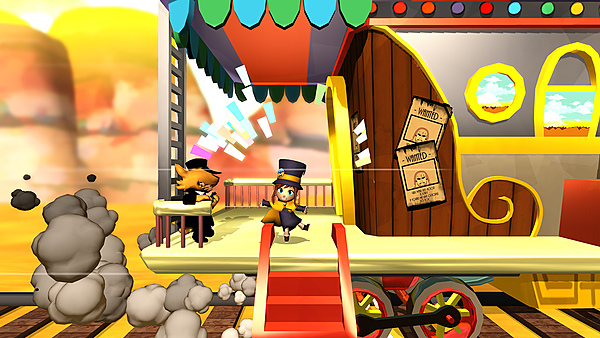 A Hat in Time has gotten another update, pushing the game to Version 1.0.3. Check out full patch notes for this update below.

A Hat in Time's physical release requires a download 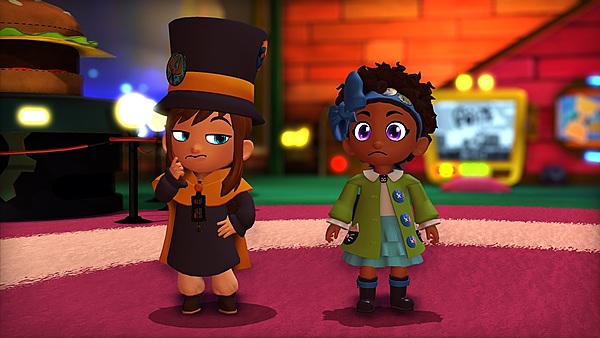 A Hat in Time, which we shared an unboxing video for earlier today, is the latest physical Switch game that asks its users to download extra data. To be specific, the game prompts people with a 5.4GB download. It seems you can start the game without this download, so that extra 5.4GB might be tied to the game's DLC.

A Hat in Time unboxing

A Hat in Time is available for Switch both digitally and physically. Want to get a better look at what the retail version has to offer? Check out the unboxing video above to see the game inside and out.

Thanks to CrocoClock for the heads up!
Submitted by: crococlock
Rating: 0

A Hat in Time devs working on bug fixes 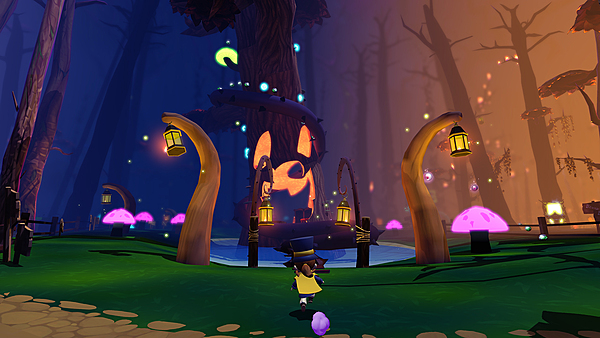 A Hat in Time players on Switch have noticed some small issues with the game, including a couple instances of freezes. The dev team has taken to Twitter to state that they're working on bug fixes right now, and will continue to keep track of problems players are encountering. If you were hit by a bug, you can drop a comment about the problem in this official Reddit thread. 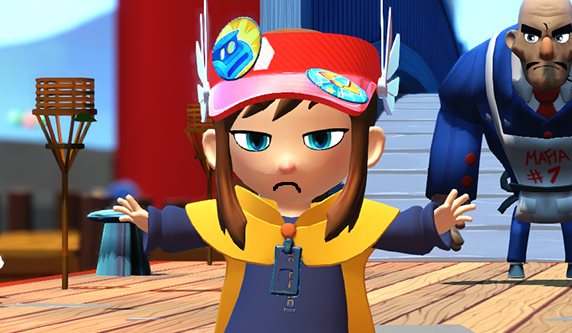 A Hat in Time takes up roughly 16 GB on Switch, which makes it bigger than The Legend of Zelda: Breath of the Wild, as well as Super Mario Odyssey. While the file size in and of itself is a bit surprising, the real shock comes when comparing the Switch version to the PS4 release. Somehow, the PS4 version of the game is just 4 GB, making Switch 4 times larger. We usually see file sizes shrink when jumping from another platform to Switch, so we're not quite sure what happened here!