Decay of Logos is Now Available

After a lengthy delay
28 November, 2019 by rawmeatcowboy | Comments: 0

Decay of Logos is a story-driven, third-person action/adventure RPG with an emphasis on player exploration with minimal hand-holding and challenging combat. Immerse yourselves in the high-fantasy world of Decay of Logos through the eyes of a young adventurer named Ada, accompanied by a mystical Elk. Both are fatefully brought together the day her village is burned down by Crimson Knights bearing the Royal Crest. Motivated by revenge, she sets out on a journey to unveil the truth behind the attack.

Rising Star Games have released the fantasy RPG Decay of Logos on the Switch eShop in Japan. The game is priced at ¥1,980, and takes up 3.3 GB of space.

Decay of Logos - another round of footage 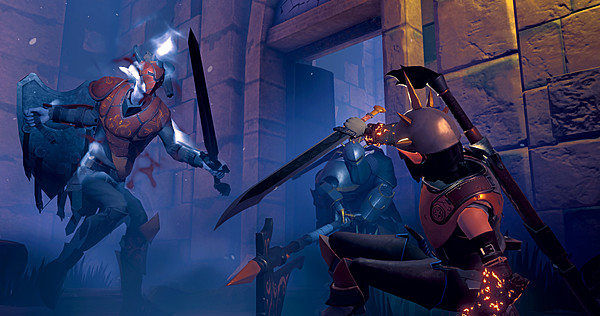 Decay of Logos has had a very rough launch across all platforms, and Switch owners haven't even had the chance to try out the game yet. Due to issues, the Switch version of the game was bumped to Sept. 2019, and now the title has been bumped again. The new plan is to release the title sometime in Oct. 2019. Apparently the dev team has been working hard on the Switch version, and they're finally ready for the submission process.

Decay of Logos bumped to Sept. 2019 release on Switch 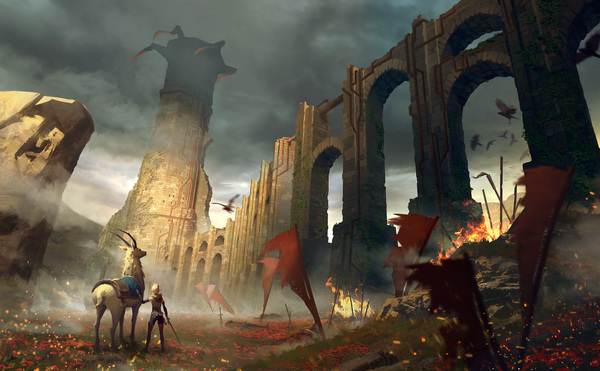 London, England – August 27th, 2019 – Rising Star Games and Amplify Creations, after careful consideration, have made the decision to move the release date of the Nintendo Switch version of Decay of Logos to September 2019. This allows the necessary time needed to ensure players can experience our game in its best form from day one. The decision to hold it back by a few weeks gives us the ability to make fixes that will improve the overall quality and experience of the game.

The decision to move the Nintendo Switch release date of Decay of Logos does not impact the release dates for Xbox One, PlayStation 4, or PC. Console patches are only days away from going live and will significantly improve the experience, while the PC version already features the latest updates.

Rising Star Games and Amplify Creations are incredibly excited about this project and can’t wait for fans to start exploring and discovering the mysteries of Decay of Logos. While it’s been a difficult few weeks, we’re working hard to make sure all gamers experience the same excitement we feel about Decay of Logos by getting to play the best version of our game. It’s coming soon, and we thank you so very much for your understanding and patience.

The Making of Decay of Logos (video featurette)

With your mystical Elk companion, explore a vast interconnected world and seek revenge upon those who destroyed your village. 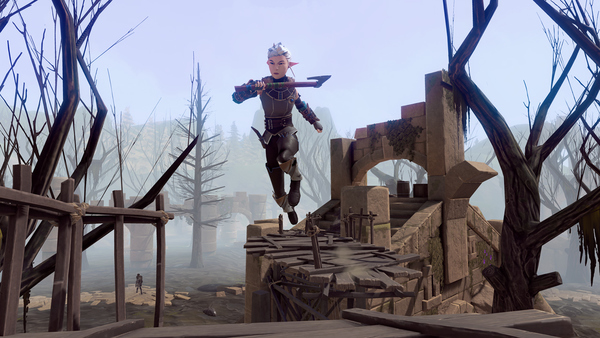 Some reviews and footage for Decay of Logos have popped up in the last few days, and they haven't exactly been glowing. Thankfully, it seems that some of the issues plaguing the game in that coverage is tied to an out-of-date version that was supplied to reviewers. The following message has been sent out to gaming press about their review copies.

Due to a series of unfortunate events, the builds available for console preview/review are ~2 months old and contain issues that, while have since been resolved, have patches that are still pending approval.

Hopefully some of the major issues are worked out with the patches that are yet to release. Until then, reserve final judgment on the game until you see the final version, instead of what's out there now.

Decay of Logos Gamescom 2019 trailer, plus another batch of screens