Have you been thinking about importing the Asian physical release for Final Fantasy IX? Want to get a closer look at the package before you do? The game just hit Asian region a couple days back, and now we can get a closer look at what it includes. Check out an unboxing video above.

Final Fantasy IX physical release due out in Asia on Nov. 27th, 2020 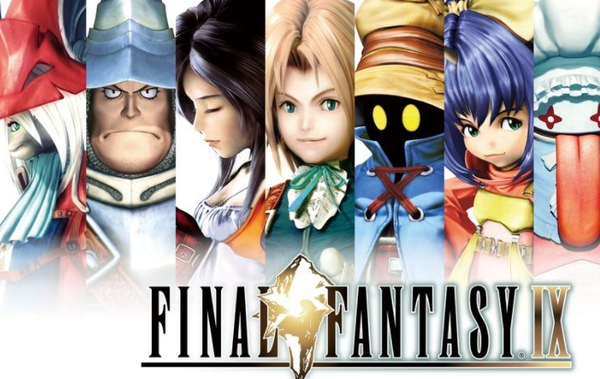 Square-Enix revealed a physical release for Final Fantasy IX in Asia just a couple weeks ago, and they said it would be out this year. Now we've learned that the game is seeing release on Nov. 27th, 2020. Remember, this version includes language support for English, French, Italian, German, and Spanish, so it's more than ready for import. 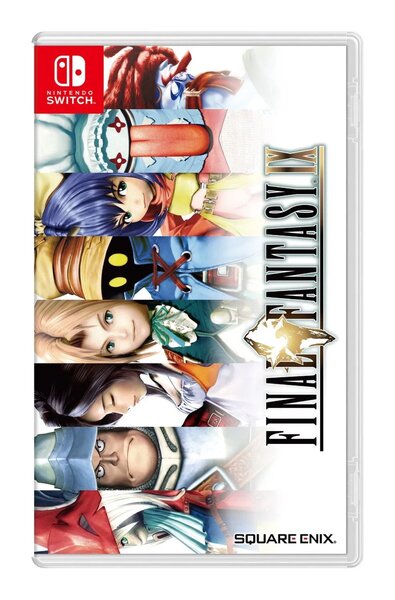 Hours after announcing the Final Fantasy VII and Final Fantasy VIII Remastered Twin Pack for various parts of Europe, Square-Enix Asia follows up with an announcement of their own. Final Fantasy IX is going to get a retail release throughout Asia, and it's set to launch sometime this year. The package will include English, French, Italian, German, and Spanish translations, so feel free to import! 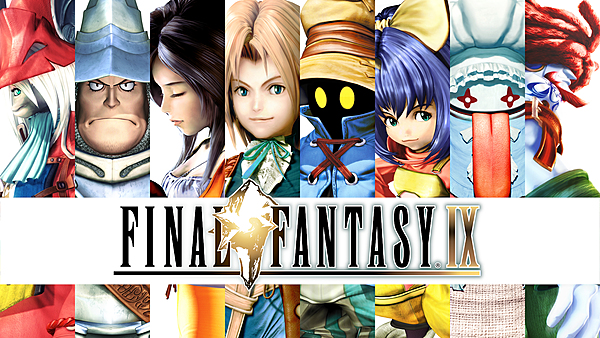 “I often get hounded by questions like, ‘What’s the concept for this game!?’ and I honestly want to respond to those with, ‘Who said there has to be a concept?’ But alas, in the adult world there are some things you can’t avoid. So yes, the hard-to-define phrase “returning to roots” was in place beforehand. What I mean by hard to define is, exactly what “roots” we’d be “returning” to wasn’t really clear.

“Obviously the roots of this series are Final Fantasy I. So, then, do we make another game like Final Fantasy I? Or do we try and recall the feelings from when Final Fantasy I was originally under development, essentially going back to our roots as game creators? Or do we appeal to the nostalgia crowd, making a title that feels like the games we love from the past? It’s not any specific one of those things, and on top of that every developer has their own feelings about their work.

“However, it does feel like over time, without anyone’s specific intention, those words ended up permeating the mindset we had during game creation, the concepts in the game, and the character of the product itself.

“Also, the highly deductive matters of what it really means to be human, what role circumstances play, consideration for others, kindness, hatred – I think that all of those concepts were reflected in the game.

“In other words, I think that perhaps getting back to the true nature of things is what ‘returning to roots’ could mean in this case. That just might be the overarching theme of Final Fantasy IX.”

This is just one of the questions answered in this final interview installment. You can check out the full feature here.

In commemoration of FINAL FANTASY IX’s 20th anniversary, a collection of the game’s music tracks is now available on major online music streaming services. Enjoy a choice selection of music from most memorable scenes in the game as well as quirky tunes from its minigames. *Streaming service and music availability may vary by region. 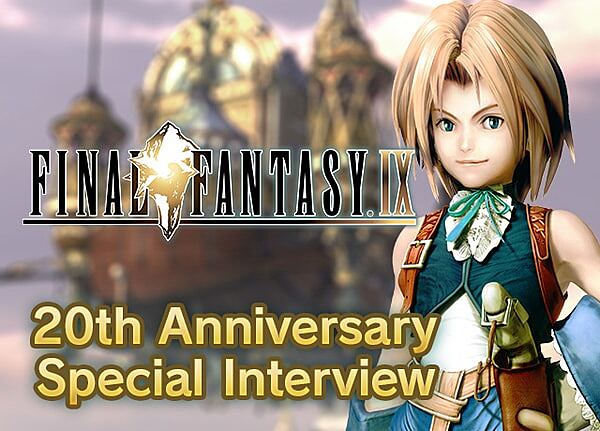 Final Fantasy IX is currently celebrating its 20th anniversary, which is why Square-Enix put together an interview with event design and scenario writer Kazuhiko Aoki. Aoki shared a special message with fans for the anniversary, which you can see below.

“There were about 300 people at the party celebrating Final Fantasy IX’s completion. It was developed by a team divided between Japan and Hawaii, so about one-third of the faces there I had never seen before…I was surprised all over again at how many people were involved in the project.

I’m incredibly happy that Final Fantasy IX is loved by so many people; that’s been a huge motivator and confidence booster when facing jobs I’ve had since. I think that’s true not only for me, but also the many creators who worked on Final Fantasy IX as well. It would be nice to celebrate the game’s 20th anniversary with everyone who was at the post-launch party.

Near the end of that party, there was a moment when the sound effect team went up on the venue’s stage. ‘In Final Fantasy X, there’s going to be this thing called Blitzball, and there will be a scene with the spectators cheering. We’d love if you would all be willing to help with that!’ they said. And I thought ‘…Oh, they’ve already started working on X.’ Just when I thought things were finished, they had already begun a new Final Fantasy. It really hit me being there, this is how the Final Fantasy series continues on forever.”

Square-Enix continues their Bring Arts action figure set with the addition of Final Fantasy IX characters Kuja and Amarant Coral. Your purchase comes with both figurines, as well as extra accessories like alternate hands and a clawed weapon. This duo is set to launch in April 2020.

Square-Enix continues their Final Fantasy IX Bring Arts series with Eiko Carol and Quina Quen figurines. The two-figure set includes a host of accessories alongside the figurines themselves, including alternate faces, a Moogle, and a frog. The set will launch in Japan in Jan. 2020.

A pricey release for die-hard fans
04 October, 2019 by rawmeatcowboy | Comments: 3 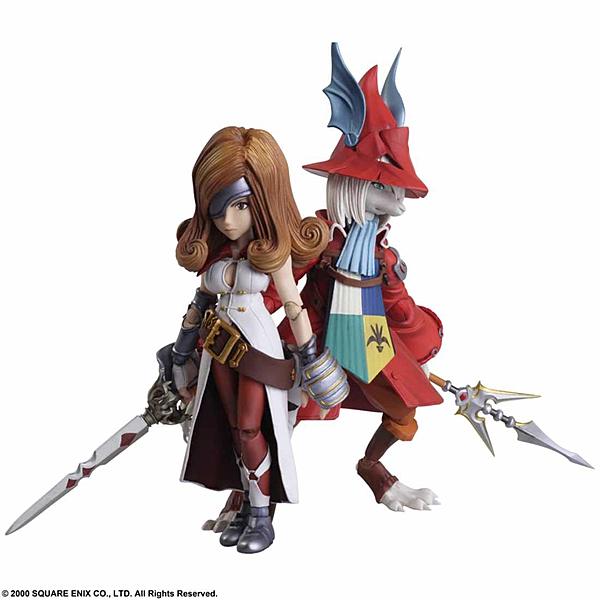 From Square Enix. From final Fantasy IX, Freya the burmecian Dragon Knight and general Beatrix of the alexandrian army join the bring arts action figure line together in this amazing set! Freya, a burmecian, features beast-like qualities detailed in her hands, feet and tail, and beatrix's strong presence is faithfully recreated from her in-game look. This set comes with abundant accessories, including signature weapons for each character, like the Javelin and save the Queen, as well as their respective interchangeable hand and head parts.

If you're looking to get your hands on this combo figurine, you can do so via preorder right now. The figurine costs $180, and will see release on June 24th, 2019.

Square-Enix will be releasing official figurines for Final Fantasy IX characters Freya Crescent and Beatrix, and they're set to hit Japan sometime in Dec. 2019. The pair will also come with extra accessories. Freya will have two spears, while Beatrix has a bladeless hilt which can be sheathed.