Fimbul - another round of gameplay

Fimbul combines intense Vikingbattles with a deep story that unfolds through in-game comics to bring the frozen world of the Norse sagas to life. Immerse yourself in the blistering winter preceding Ragnarok -- The Fimbul Winter! 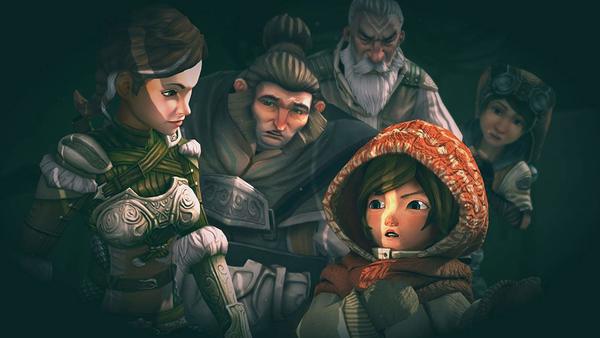 We've got some EU cover art for three previously-announced Switch games. Check out the covers below, as well as refresher blurbs for each game. 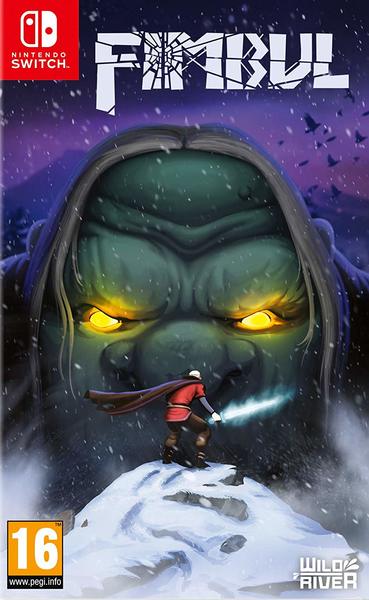 Fimbul is a single-player comic-book, action adventure set in the final winter before Ragnarök, The Fimbul Winter. You play as an old berserk, travelling to Jötunheim to fulfill his destiny, battling Trolls and Jotuns to reclaim an ancient artifact that might, just might save Midgard. 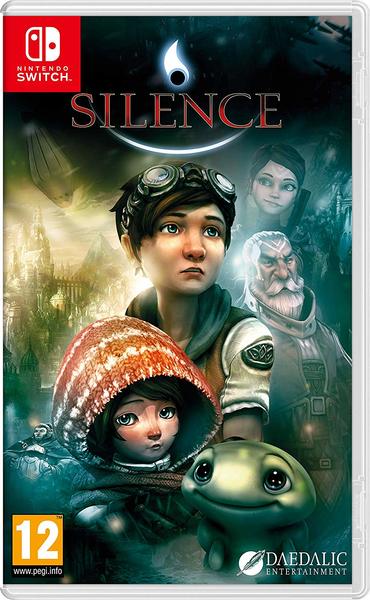 War rages on. During an air raid, 16 year old Noah and his little sister Renie seek shelter in a bunker. There, not only are they protected from the deadly bombardment, but are also at the crossroads of a world between life and death: Silence. When Noah’s sister gets lost in Silence, he is forced to venture into this idyllic yet threatening world to find her. 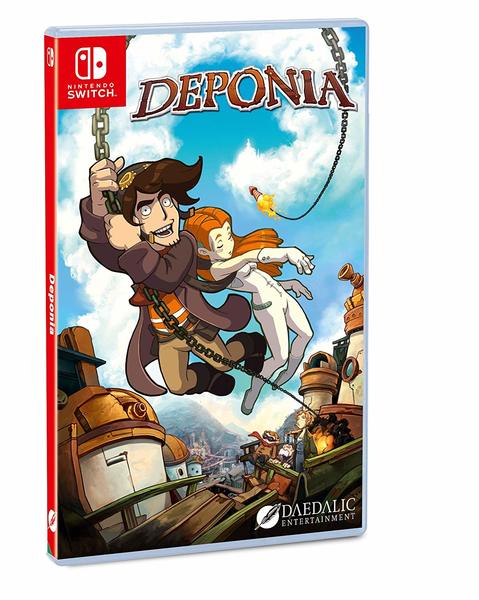 In Deponia, the world has degenerated into a vast garbage dump, in which the crotchety Rufus ekes out his sorry existence. He is part of the lowest social class, doomed to live his life in literal mountains of trash. He hopes for an opportunity to get into the world of the rich, who live in a floating city high above the clouds. Fate seems to smile on the snotty good-for-nothing when one day the attractive lady named Goal from the higher sector plummets into one of the trash heaps. Rufus decides to help the young woman out by taking her back to her husband. When he notices that Goal's husband is a dead ringer for himself, he hatches a diabolical scheme to gain access to the upper world. However, things don't work out quite as planned, since he has feelings for the beauty which limits his usual unscrupulousness.

Thanks to JPSwitchMania for the heads up!
Submitted by: jpswitchmania
Rating: 0

MUNICH/COPENHAGEN – 18 October 2018 – Fimbul, the Norse Comic-Action-Adventure from Publisher EuroVideo and developer Zaxis Games, releases on PlayStation 4 and PC November 29, with a Switch release planned for early 2019.

The Fimbulwinter – a season shrouded in legend, said to be the harbinger of the coming Ragnarök – has engulfed the high north. An old berserker named Kveldulver dies during an assault on his village, but destiny isn’t finished with him. Revived by the Norns, the sisters of fate, Kveldulver is chosen by the gods to fight the Jotun, a race of trolls, to prevent Ragnarök and the destruction of the world.

Fimbul’s comic book style provides a gorgeous backdrop for players as they forge their own story. The “Lifestring” feature empowers Kveldulver, allowing him to return to earlier points in the story and walk different fated paths. During his adventure, he’ll meet many characters, some of whom are like-minded and willing to support him on his journey. Hidden areas, encounters, and stories provide multiple incentives to see all possible outcomes.

Fimbul’s combat is simple to learn but hard to master. To prevail against enemy vikings, wolfs, monsters, and the giant Jotun, the protagonist has to collect special skills, items, and a variety of weapons.