Can you hear that music? It's OVERWATCH: CITIES & COUNTRIES, a new soundtrack featuring the themes from Overwatch maps and missions throughout the world. Download the full album or stream it from your favorite streaming service.

You can enjoy the Overwatch: Cities and Countries soundtrack on numerous streaming platforms. You can even stream the soundtrack on YouTube right here.

2019 Overwatch League MVP Jay "Sinatraa" Won joins Blizzard's Arnold Tsang and David Kang virtually for a reveal of his exclusive and limited MVP Zarya skin! This is the second skin ever created specifically for a player, and it's only available between June 16th and June 30th of 2020!

Overwatch novel "The Hero of Numbani" due out June 2nd, 2020 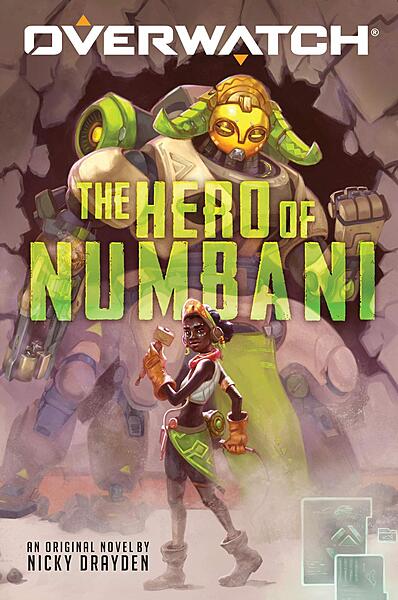 The world still needs heroes. Are you with us? Enter the first-ever original novel for Overwatch, the worldwide gaming sensation from Blizzard Entertainment!

In the technologically advanced African city of Numbani, in the not-so-distant future, humans live in harmony with humanoid robots known as omnics. But when a terrorist tries to shatter that unity, a hero named Efi Oladele rises!

Efi has been making robots since she was little -- machines to better her community and improve people's lives. But after she witnesses Doomfist's catastrophic attack on the city's OR15 security bots, Efi feels the call to build something greater: a true guardian of Numbani.

While Doomfist sows discord between humans and omnics, Efi engineers an intelligent and compassionate robot, Orisa, named after the powerful spirits who guide her people. Orisa has a lot to learn before she's ready to defeat Doomfist, but Efi has some learning to do, too, especially when it comes to building -- and being -- a hero. With Doomfist rallying his forces, and the military powerless to stop him, can Efi mold Orisa into the hero of Numbani before it's too late?

This action-packed novel features the fan-favorite characters Efi, Orisa, Doomfist, and Lúcio in an all-new, original story straight from the minds of the Overwatch game team and critically acclaimed author Nicky Drayden! 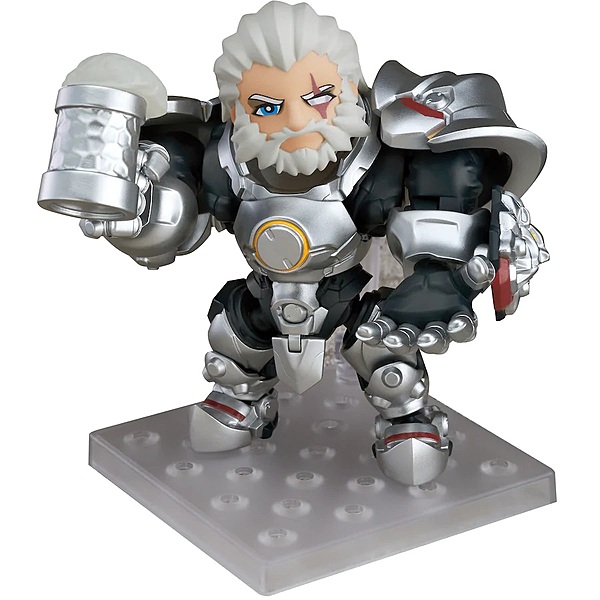 The heavily-armored Reinhardt charges into battle with his Rocket Hammer and always has his Barrier Field ready if his team comes under heavy fire. Keep this Overwatch Nendoroid Figure form Good Smile Company by your side and he will use those tools to protect you as you game.

If you're looking to grab a Overwatch Reinhardt Nendoroid Figure, you can lock in a preorder today. The figurine will cost you just under $70, and will ship out to you sometime before 2020 ends. Check out the preorder page here. 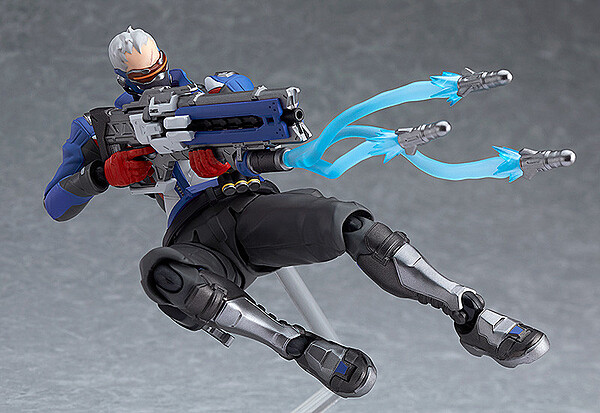 The smooth yet posable figma joints allow you to act out a variety of different scenes.
A flexible plastic is used in specific areas, allowing proportions to be kept without compromising posability.
Optional parts include his Heavy Pulse Rifle, a muzzle flash effect part and his Helix Rockets.
A Tactical Visor effect part that can be attached to his head to display him using his Ultimate Ability is included as well.
Also included is an articulated figma stand to facilitate various exciting poses.

American Dad, an animated sitcom from Family Guy's Seth MacFarlane, is still going strong with new episodes on TBS. In one of those new episodes, we see Stan Smith and the CIA going in on a plot that involves them taking out a target in North Korea. It turns out that target is a huge fan of Overwatch, and plans to attend the finals of an eSports event. You can see the teaser clip for the episode above.

From its now-cherished characters and expertly crafted maps to its outstanding sound design and dynamic action, Overwatch is a masterpiece of competitive gameplay.

We’re celebrating four years of Overwatch in 2020, and there’s never been a better time to group up with your friends. In this year’s Anniversary event, all previous seasonal event brawls will be returning and all seasonal cosmetics will be unlocked! Now through June 9, players can login to Overwatch on PC, PS4, Xbox One, and Nintendo Switch to celebrate Overwatch Anniversary 2020.

Rewards include an array of player icons, sprays, and Epic skins!

If you break the barrels in the final area of Blizzard World, you'll rarely get a "legendary drop" (Diablo 3 easter egg) from r/Overwatch

Both Diablo III and Overwatch are made by Blizzard, so it's not surprising to see a tribute to one game in the other. What is surprising is that it took fans two years to discover this Easter egg.

All you have to do is break the barrels in the final area of Blizzard World map, and you'll be treated to a Legendary Drop Easter egg. While you don't actually get anything from this Easter egg, the game will showcase a light beam that is exactly the same as what you get in Diablo III from a Legendary Drop. 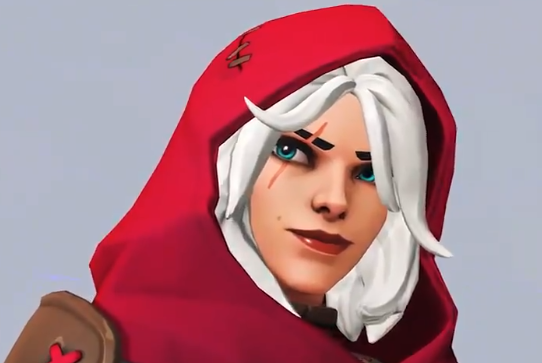 Overwatch is going to be celebrating its 4th anniversary with a special in-game event that kicks off May 19th, and runs all the way to June 9th, 2020. The event will let players grab some Anniversary-themed goodies, including new skins for Roadhog and Ashe. Players will also be able to get skins from past events, and previous limited time game modes are expected to make a return.