Momotaro Dentetsu: Showa, Heisei, Reiwa mo Teiban! was also shown in today's Japanese Nintendo Direct mini. A new round of gameplay is shown, and a release sometime in Winter 2020 was confirmed. Check out the video above to see the game in action.

A new promo video for Momotaro Dentetsu: Showa, Heisei, Reiwa mo Teiban! has been released, which shows off a bit more gameplay. Have a look at the video above. 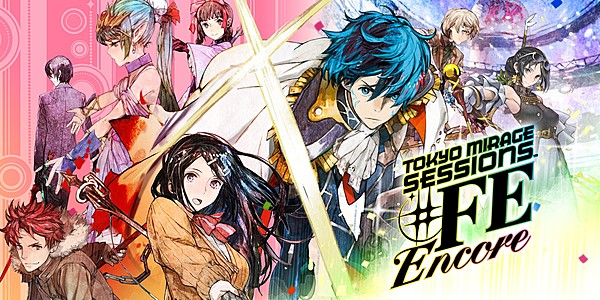 Pokémon Sword & Shield continues to be the most wanted Switch game from Famitsu readers for the third week in a row! Tokyo Mirage Sessions #FE Encore takes a ranking for the first time at spot #11 based on votes. Check out the full list of Famitsu Most Wanted from October 3rd-9th below. 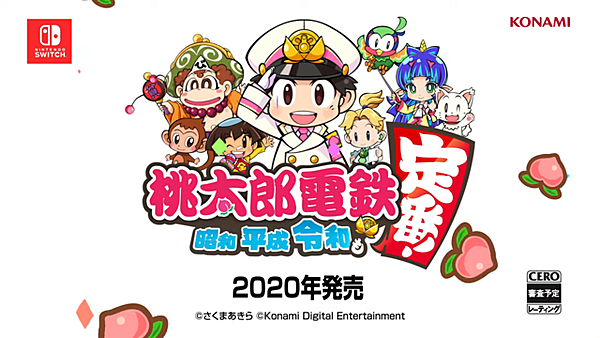 Momotaro Dentetsu: Showa, Heisei, Reiwa mo Teiban! is giving the long-running series a revamp in the art department. That's mostly due to necessity, as Takayuki Doi, the original artist for the series, has since moved over to Bandai Namco. Shoji Masuda, developer on this new installment, recently talked a bit about the change.

“Honestly speaking, since Doi left for a rival company (Bandai Namco Entertainment), we can’t use the same style of character design. Both Doi and ourselves are in an awkward position. Oh, and one more thing, since it’s been 10 to 20 years since Momotaro Dentetsu first debuted, I feel it’s also a good time to freshen things up with (Puyo Puyo illustrator) Takenami-san. So I guess things are still positive for us.”

Konami has debuted a new trailer for Momotaro Dentetsu: Showa, Heisei, Reiwa mo Teiban! at TGS 2019, which you can see above. Along with that, the company has started a series of videos called “Nationwide Property Tour,” which shows Konami traveling across Japan in order to negotiate real-life properties to appear in-game. You can check out the first installment in that series below. 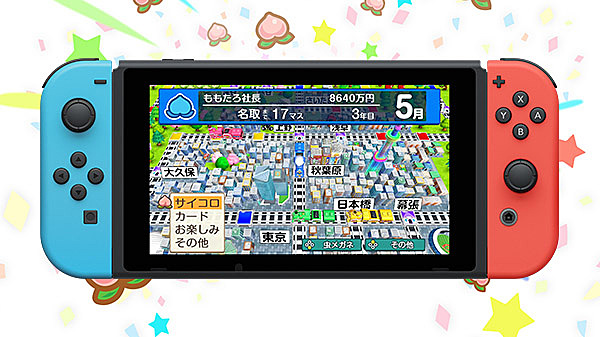 This week's issue of Famitsu includes a new feature on Momotaro Dentetsu: Showa, Heisei, Reiwa mo Teiban!. Not only are there new details on the game, but commentary from the dev team as well. Check out a round-up of the info below.

Konami’s Noriaki Okamura: “We wanted to put together another chance to create an environment of developers who can properly make [a game in the series].”

Sakuma: “The title was Masuda’s idea.”

Masuda: “Sakuma and I are old men. No one can say no to us. But between us two, I can always say what feels boring or uninteresting. I even told [character designer] Hideyuki Takenami to draw a cute character with big pupils.”

- Rather than renew Kazuyuki Sekiguchi’s music (Sekiguchi worked on the background music for previous entries), this game adds Hyadain’s songs for specific parts and new areas.
- The tempo has increased, but the overall rules have not changed, as there is no need for change.
- Development is 20 percent complete. 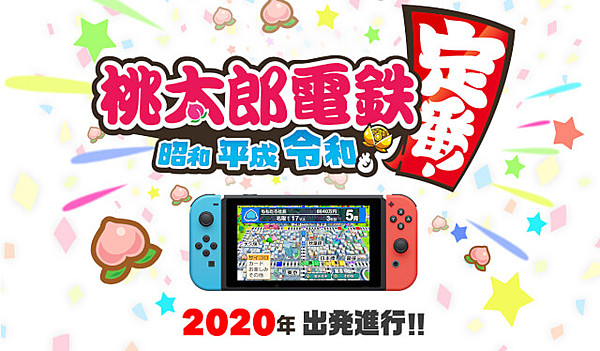