Check out the opening movie for Mary Skelter Finale

A group of prisoners, Jack and the Blood Maidens, were reincarnations of fairy tales who dared to escape.​ They climbed from the bottom of the tower up to the surface, filled with hope...​

But outside were thousands of corpses soaking in a sea of blood. There stood beings known as Massacre Pink, smiling. In that moment, hope was destroyed. The group was torn asunder, with Jack and the Blood Maidens scattered to their own paths.​

Separated, they are each drawn to the devouring Jail that floats in the sky...​

This is the finale to the tale of the Blood Maidens.​

Mary Skelter Finale gets another batch of screens 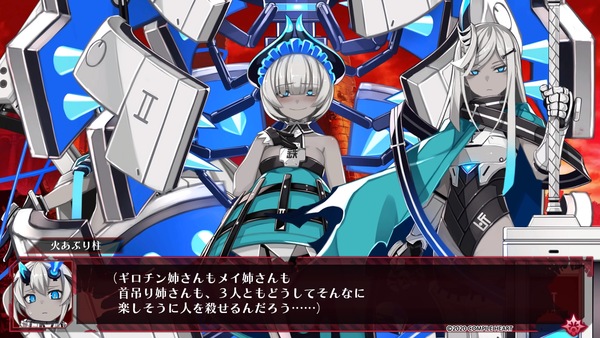 Mary Skelter Finale heads to Switch in Japan on November 5th, 2020, which is just a few days away. Before the big launch, a new batch of screens has been released to show off some more of the game. You can take a look at the new screens here.

Some story snippets to enjoy
01 November, 2020 by rawmeatcowboy | Comments: 0

Mary Skelter Finale heads to Switch in Japan on November 5th, 2020, which is just a few days away. Before the big launch, a new trailer has been released to show off some of the game's story. Give the spot a watch above. 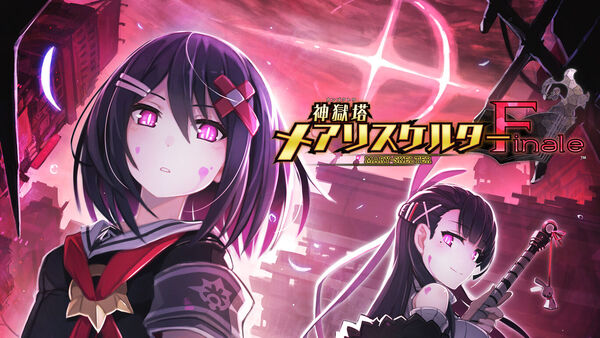 6 more upcoming Switch games are now available for pre-purchase on the Japanese eShop (including the pictured Mary Skelter: Finale). Check out all of the titles, their prices, release dates, file-sizes, and publishers below.

A magical extra edition that will bewitch you with its “lovey-dovey swimsuit dates with the girls.”

The scorching heat of the summer rained down upon the young Jack.

Although somewhat exhausted from the heat he has never before experienced, Jack’s footsteps were light and somewhat cheerful.

“Today, I’m going to go to the beach with ‘the girl’ who’s now my girlfriend!”

The shining and radiant ocean. A story as bright as the sea is about to begin.

This is the story of Jack, who enjoys slapstick swimsuit dates where things don’t go exactly as expected, and a lot quite out of harmony themselves.

And after is the strange sequel story, that does not hold back with its tendencies, triggered by a certain event.

Less than a month from the original plan
31 August, 2020 by rawmeatcowboy | Comments: 0 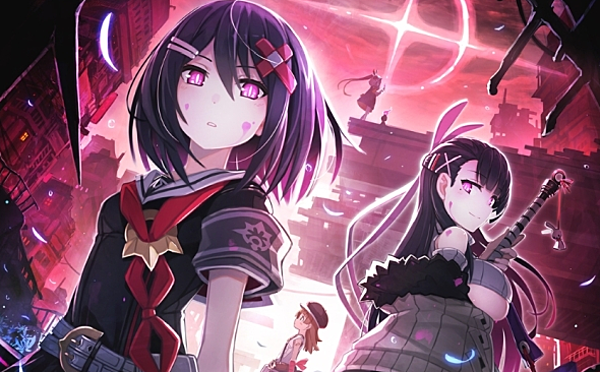 Compile Heart has announced a delay for Mary Skelter Finale in Japan. The game was originally slated to launch on October 8th, 2020, but it's now pushed back to November 5th, 2020. Compile Heart didn't offer specifics on why the game was delayed, instead stating that 'various reasons' caused the shift.

An official soundtrack preview for Mary Skelter Finale's 3-disc OST has been shared. You can check out some of the tunes above, and then read up on all the tracks below.

Along with that, the official website for the game has shared a profile for Haru. You can get details on her below. 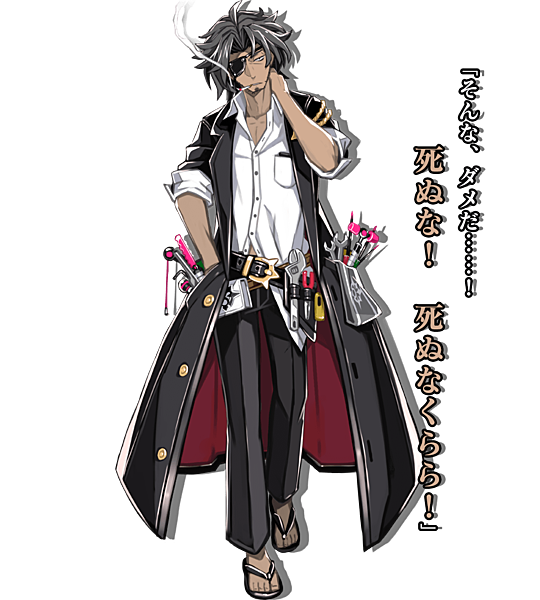 A Dawn craftsman with a bad mouth and a worse attitude. One of the very few who are able to craft the weapons the Blood Maidens use, the “Blood Weapons.” 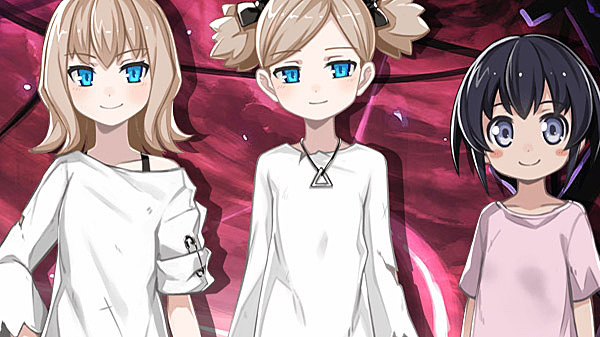 The official website for Mary Skelter Finale has updated with new info. Check out the profiles for Reilly, Elie, and Rachel below, as well as info on the “Blood Farm” system.

Reilly (left in the picture above)

While it was just her and Elie at first, Rachel’s parents found and adopted them.

She loves Rachel’s parents dearly, and calls them mom and dad.

Elie (middle in the picture above)

She is Reilly’s real little sister, but has recently been a bit jealous over Reilly’s affection for their adoptive little sister Rachel.

But she also loves Rachel, so in the end she forgives her.

Rachel (right in the picture above)

She is a little too young to assess the situation, but is well protected by her adopted sisters. She loves Reilly and Elie.

You can raise Blood Flowers inside dungeons using the Blood Farm system! All you need to do is plant Blood Crystals that you gain in battle inside the dungeon. Blood Flowers will grow from the planted crystals, and can be harvested once they go into full bloom to gain various equipment and items!

You can also splatter Marchen blood over the Blood Flowers, which will give them a golden shine. These flowers have an increased chance of getting rarer, stronger equipment when harvested!

The equipment you harvest can come with special effects, like those below…

There are over one million combinations of additional effects, so keep harvesting to get the strongest weapons!

By using Hameln’s special ability, “Magnetic Piccolo,” you can harvest your Blood Flowers at once, which will trigger a special effect called “Update Chance.”
When in effect, the items you gain will gain additional bonuses!

Harvest the Blood Flowers at once to net rare items for your party!

Compile Heart has been keeping fans of Mary Skelter Finale very informed in recent weeks, releasing videos, character profiles, and more. Now the company has released a 7-minute trailer that's full of gameplay, character art, and music. Check out the spot above.