Timber gets the shaft again!
23 February, 2021 by rawmeatcowboy | Comments: 2 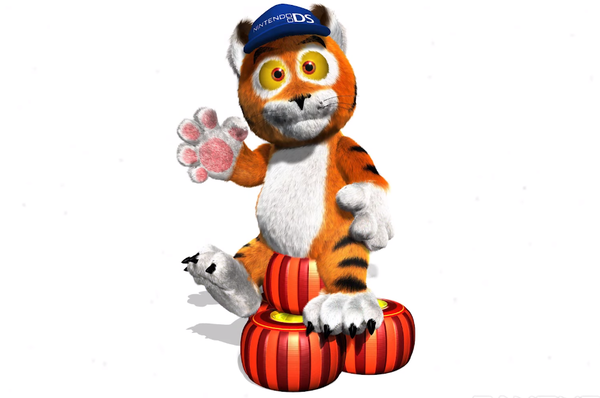 The secrets behind Dinosaur Planet keep coming! Just a few days back, a prototype version of the N64 build was leaked online, bringing us tons of gameplay footage. Today, we find out that another RARE character almost landed the starring role!

In a feature on VGC, former RARE dev Kev Bayliss reveals that Timber from Diddy Kong Racing was actually going to be the lead in the game. This is the second time Timber was meant to be the star character, as he was originally going to front Diddy Kong Racing. Once again Timber got the shaft though, as RARE went with a wolf character, and then transitioned to Fox McCloud.

Accord to Bayliss, Timber would have appeared as a time-travelling tiger with a rucksack, fingerless gloves, a baseball cap and a small dinosaur for a sidekick. 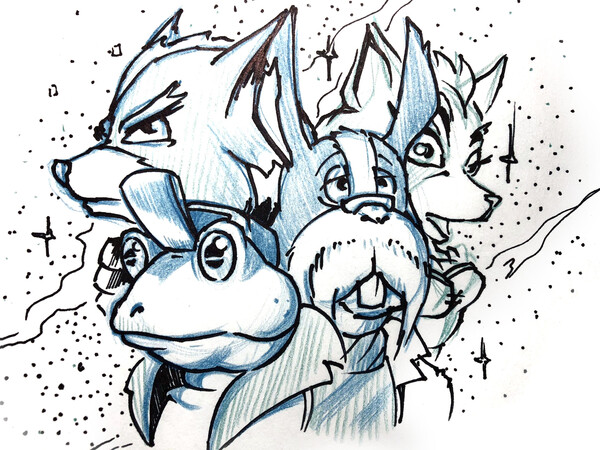 Along with that, Bayliss also shared a bunch of concept art from the original pitch for Dinosaur Planet/StarFox Adventures. You can see the gallery of art here.