First 4 Figures is showing the Okami franchise a lot of love with their latest statues. The manufacture is working on Chibiterasu vs. Dark Chibiterasu & Possessed Kuni Statues, and they shared a bunch of new video footage for both designs today. Check out how the statues are coming along in the following videos.

Do you remember the Nintendo Zone service? For those who don't or weren't playing games back then, the Nintendo Zone download service was an extension of the DS Download Station where users could access content, third-party data, and other services from a hotspot or download station. You would find these Nintendo Zone distribution spots in locations like retailers, and you could connect to them with your DS to grab demos, trailers, and more.

The video above shows us the actual hardware Nintendo eventually used for Nintendo Zone distribution. Believe it or not, these units had just one touch screen, a cartridge slot, and that's about it. They would download data from Nintendo, and then send it out to local users. Get a much closer look at the device and how it worked in the video.

First 4 Figures has worked with the Okami brand before, but now they're shifting focus to Okamiden! The company has a "Chibiterasu Vs. Dark Chibiterasu" statue, and you can get the first details below.

Ever since the overwhelming success of our very first Amaterasu resin statue, Okami fans couldn't wait for what's in store for the series! And among the clamor of must-have Okami collectibles was Chibiterasu from Okami's spiritual successor, Okamiden. Right then and there, we knew it had to be done.

First 4 Figures CEO Alex Davis asked the members of our Official Collectors Club what pose they would like to see Chibi in and what his scale should be, and based on the overall feedback and after much development behind the scenes, we are proud to unveil the painted physical prototype of our Okamiden – Chibiterasu vs. Dark Chibiterasu resin statue! That's right, this will be an epic diorama of the final showdown between Amaterasu's son and his evil clone!

Based on the video, you can tell that Chibiterasu is using his starting Divine Instrument, the Divine Retribution. And you can also make out from the video that Chibi is at a higher vantage point than Dark Chibi, giving this statue a more heated presence. Apart from all this information, there isn't much else we could reveal for now.

While Capcom hasn't made any new Okami games in quite some time, they're still keen on celebrating the title. With the IP's 14th anniversary coming in hot, Capcom has revealed a new line of merch that'll be available through the e-Capcom Japanese online store.

All in all, there will be 9 items up for grabs in the lineup. You can get a rundown of what's included below.

Nintendo fans are always cooking up unique mods for Nintendo's games, and the latest mashes up two complete different genres. In the video above, you can see the Super Mario Galaxy version of Mario running around in Pokemon Diamond's Sinnoh region. We're not quite sure what convinced modder RiazorMC to bring these two games together, but the results are nonetheless impressive!

Did you know Mario Kart DS plays a different start-up sound depending on the system you're using?

in case anyone else was skeptical like me pic.twitter.com/aluqmJ32oY

Here's a little piece of Nintendo trivia for you. If you played Mario Kart DS on a traditional DS, you would hear Mario shout "Yahoo!" when you loaded the game up. If you played it on DS Lite, DSi, 3DS, or Wii U, you'll instead hear Mario say "Here we go!". There doesn't seem to be an explanation as to why this change was made, but you can see the proof in the video above.

Some Nintendo UK employees were original against Nintendogs, but eventually fell in love with the game 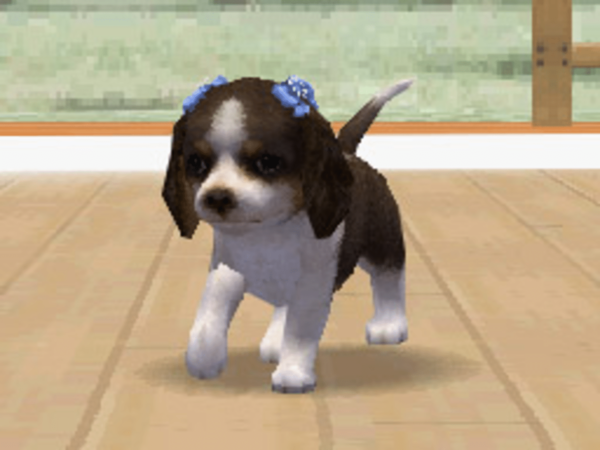 Nintendo likes to release products that people never see coming. Back in the days of the DS, Nintendogs was very much one of those products. There were plenty of gamers and industry members who thought the idea was a misstep for Nintendo, which obviously turned out to be wrong. Now we know that even some with Nintendo's walls weren't so sure about the software.

In an interview with GamesIndustry, David Yarnton, former general manager at Nintendo UK, said that some people on his team weren't sold on Nintendogs at all. That changed once they had the chance to go hands-on with the experience.

"I remember having seen a demo of [Nintendogs] at head office, a lot of the hardcore gamers in our team poo-pooed it. I had to laugh because weeks later, when we received samples, you could hear people talking to their puppies all across the office -- the hardcore were converted. I had such great expectations for Nintendogs and its potential that when I put our forecasts and orders into Japan, they didn't believe them. Needless to say, we exceeded these many times over."

Did You Know Gaming - Pokemon Black and White

In this video, Did You Know Gaming takes a look at some facts, secrets and Easter eggs surrounding Pokemon Black and White on Nintendo DS.

My heart container is overflowing
07 October, 2020 by rawmeatcowboy | Comments: 6 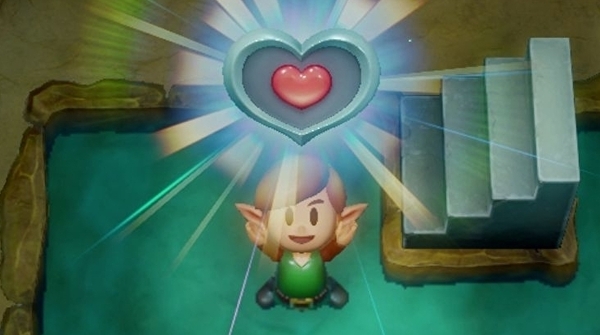 Redditor Acollier25 went online to hunt down the Legend of Zelda edition DS, and found exactly what he was looking for. He made the purchase through an auction site, and then the package showed up just a short while later. Turns out the package would have a little something extra tucked inside 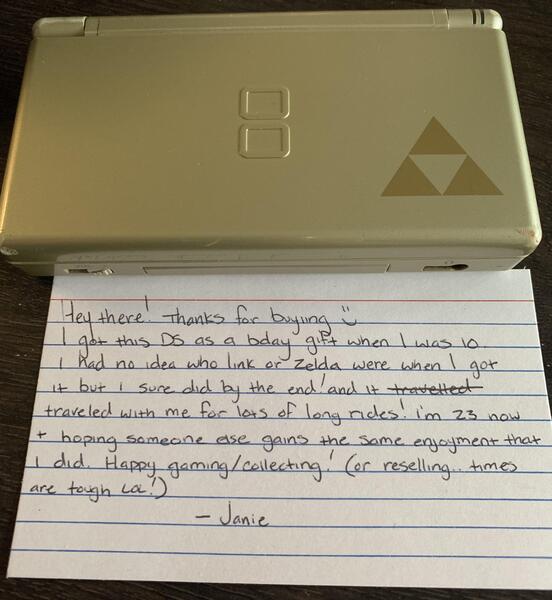 Inside the package was a special note from the DS' previous owner. The note shares details on how that owner came to receive the DS, and subsequently fall in love with the Legend of Zelda series. It's always great to see when a Nintendo fan goes out of there way to welcome someone else into the fandom! 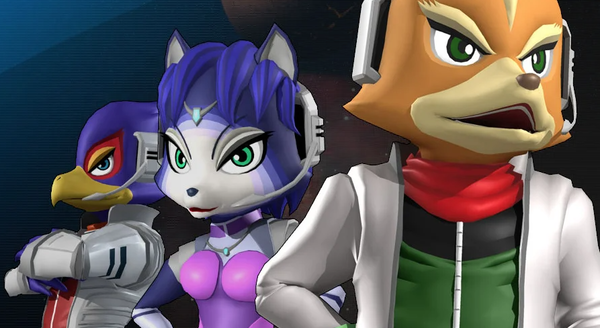 StarFox Command was a portable entry in the StarFox series that kept all the battles in all-range mode. Why didn't the game allow for classic-style StarFox missions? Dev Dylan Cuthbert explained in an interview with Nintendo Life.

"If we’d have had more time, I would have liked to add some 'standard' Star Fox levels with forward-scrolling, but at the time Miyamoto was adamant that we stick with free-range modes. That was part of his 'Star Fox should explore new things' initial direction on the project. I would have liked to expand the mothership sequence more too, adding variation and different things to do, allowing you to enter mothership for an on-rails sequence, perhaps."