We're just barely over a day away from Super Mario 3D All-Stars releasing. While the hours continue to tick down, why not watch a bit more footage from the game? Check out some action from Super Mario Galaxy above.

Jump into Super Mario Galaxy™ anytime, anywhere – one of three games included in Super Mario™ 3D All-Stars for the Nintendo Switch™ system! Available only for a limited time.

Always nice to see Skyward Sword getting some love
16 September, 2020 by rawmeatcowboy | Comments: 0

A modder has managed to take Skyview Temple from Zelda: Skyward Sword and transplant it into Zelda: Breath of the Wild. You can see how the dungeon turned out in the video above. It even features custom background and battle music in shrines, as well as HD textures!

What has Nintendo tweaked?
07 September, 2020 by rawmeatcowboy | Comments: 14

Is the Super Mario 3D All-Stars collection nothing more than just ports? We take a look at the evidence for Super Mario 64, Super Mario Sunshine, and Super Mario Galaxy on Switch to see whether that's really the case or not, based on in-game graphics, cutscenes, and the UI!

Super Mario All-Stars made its way to the Switch earlier this week, giving us another chance to check out some revamped NES classics. Let's take a look at how this SNES title looks in comparison to the Wii Virtual Console and Switch versions in the video above.

Rounding off our series of Mario comparisons is Super Mario Galaxy! How does one of the strongest Mario artstyles transition to HD on Switch? Join us in our head to head comparison! 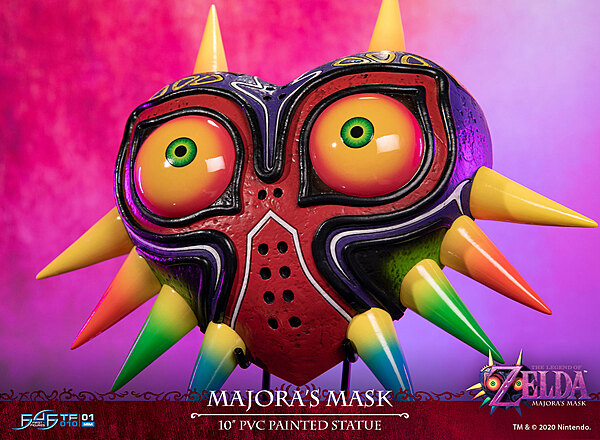 When it comes to products released by First 4 Figures, you almost always have to go through their official website to snag them. That changes with the upcoming Legend of Zelda: Majora's Mask PVC Standard Edition, which has been announced for release via Best Buy in the United States. The statue is priced at just $60, and you can grab a preorder today right here.

Modder turns the Wii into a Game Boy Color-sized device

GingerOfMods had one goal in mind. He wanted to take the Wii and make it portable. His goal was to create something the size of the Game Boy Color, and as you can see from the video above, he achieved that goal!

With the combination of a 3D-printed shell and some DS Lite buttons, GingerOfMods managed to squeeze a Wii into a portable form factor. Obviously some games aren't going to work all that great, but a sizable chunk of the library is good-to-go. Also worth noting, you can't exactly put Wii game discs in this portable, so it's running titles from a USB jump drive.

8 years later and the game is still getting bigger
24 August, 2020 by rawmeatcowboy | Comments: 0 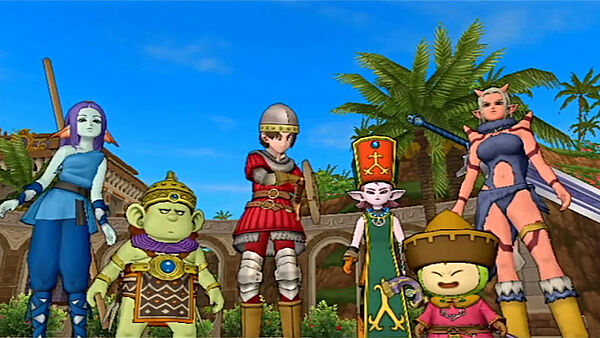 Square-Enix recently shared results from the first quarter of the current fiscal year, which ends in March 2021. It was a positive quarter for the company in general, which even saw legacy games get a boost overall.

While Square-Enix didn't reveal specific numbers, they did say that Dragon Quest X saw a boost in terms of total subscriber count during the quarter. The company also said that their MMO sub-segment saw an increase in net sales and operating incoming.