Japanese eShop releases for the week of July 16th, 2020 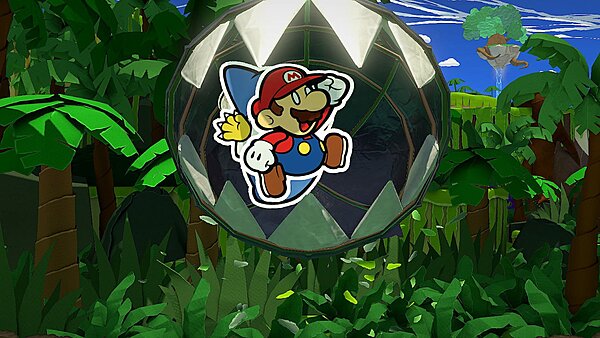 Not too many releases on Nitnendo's official calendar of upcoming Switch games, but that might have something to do with Paper Mario: The Origami King seeing release. Not too many other titles want to go head-to-head with that one! Check out the lineup for the week of July 16th, 2020 below. 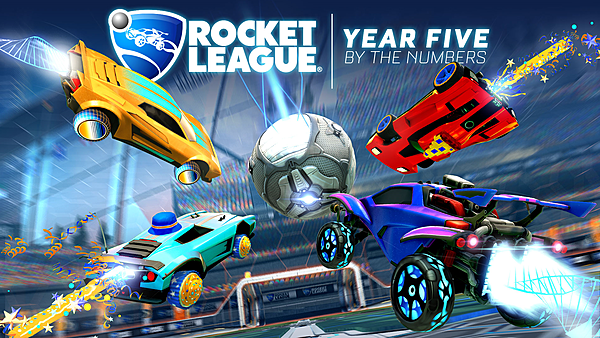 Psyonix has put together a special infographic that gathers a bunch of stats from Rocket League's 5-year anniversary. Check out all the details below!

The five years between Rocket League's launch and today have flown by like they just picked up a corner boost. To say we at Psyonix are thankful for the community's continued support is an understatement. We know Rocket League wouldn't be where it is today without your unparalleled passion for Soccar, and what you've accomplished in-game is simply unbelievable.

In the past five years, Rocket League has gone from two launch platforms to four, and available cars jumped from 10 to over 70. Nearly a dozen new modes have made it into the game, pushing the total number of games played to 5 billion! Rocket Pass is in its sixth iteration. The Rocket League Championship Series (RLCS) is approaching its tenth season. Not only that, but the game has seen 14 Competitive Seasons with Rewards, the addition of Item and Esports Shops, cross-platform play, and so many more additional features. To put it in Quick Chat language: Wow!

Even though Rocket League has soared to new heights in 2020, we still think that the best is yet to come. Stay tuned later this summer for more info on the future of the game. In the meantime enjoy the incredible statistics that make up the last five years of Rocket League. From all of us at Psyonix, thank you for being a part of this amazing journey. Here's to five more years!

We should talk. - more gameplay

We should talk is a short-form narrative game that will make you think carefully about the words you choose. Can your relationship survive the night? 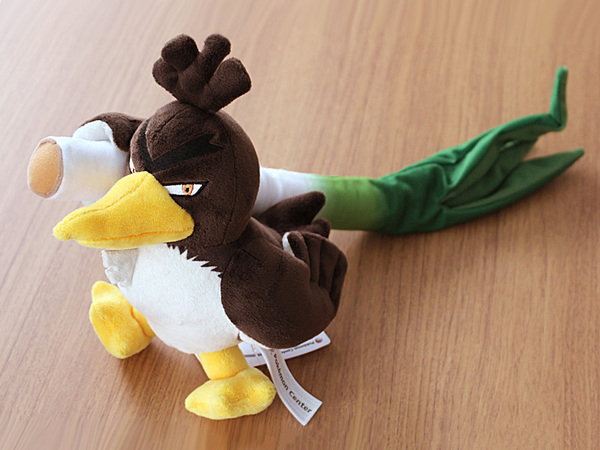 The Pokemon Co. has revealed a new Galarian Farfetch’d plush doll, which will see release via Pokemon Center/Store locations in Japan. The plush is set to launch on July 18th, 2020, and is priced at 1,815 yen. You can check out more pics of the plush here. 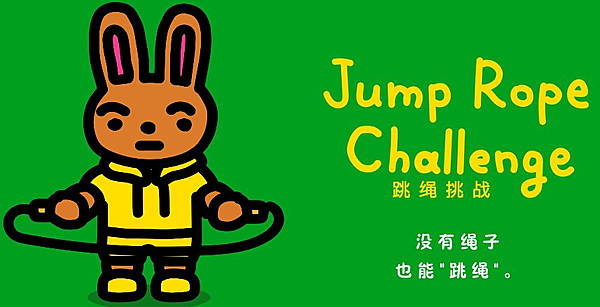 Jump Rope Challenge is now available for the Switch in China. The title officially saw release as of yesterday, so now those who own the Tencent Switch can get in on the action. On an interesting note, the game was released in China as a 'tool' rather than a game, so it didn't have to go through the same approvals. 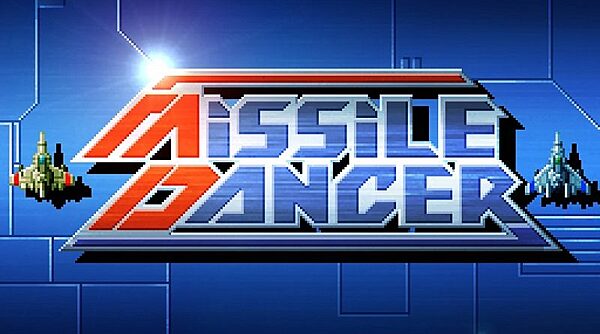 Missile Dancer has been updated to Ver. 1.0.2. Check out the patch notes below. 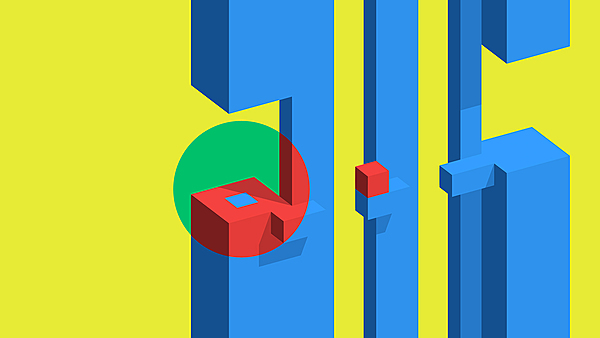 Vectronom has just gotten a content update. We don't know the version number, but we do have details on what the update includes. Check out the patch notes below.

Holy Potatoes! What the Hell?! is a whacky hell-themed cooking management sim where you take on the role of a chef in an Afterlife populated by potatoes! Sort potato sinners into cooking stations to extract sinfully delicious ingredients, cook up incredible potato-based recipes, and appease the gods in your Pantheon by serving them savory spud dishes!

CrossCode is finally seeing release on Switch tomorrow, but you can enjoy the soundtrack today! You can use the embed above to stream the soundtrack for free, or you can grab a physical option as well. There are both CD and vinyl releases, with the CD priced at $25, and the vinyl costing $45. You can get full details on those versions here. 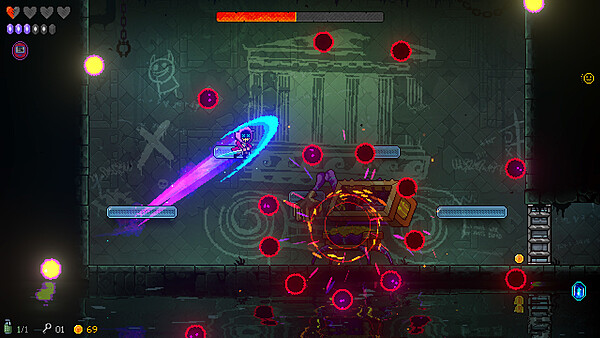 The 'Lovable Rogues' DLC adds two bonus characters to give you some needed backup in the Abyss! They will join the eight other playable and unlockable characters to bring the total in the Grim Squad to ten!

Purchase Neon Abyss within a week from launch commencing July 14th and get the Lovable Rogues character DLC for free! After that, it will be purchasable.

Experiments of the Titan Corps, come defectors to Hades cause, these characters each bring their own unique abilities.

Saya brings a few more splashes of color to the abyss and not just with her hair! She is a master sword wielder and will paint the dungeons red with powerful sword strikes. Switch between her katana and your ranged weapon in the dungeon to destroy any foe at any distance!

Subjected to awful mental experiments, Amir can muster the power of his mind to his advantage. They are able to ascertain the exact effect of items before picking them up.

Each run Amir starts with 6 heart containers but lose one after each level, once hitting zero they are able to levitate! Be careful, Amir's only hope of survival is to collect shields!

The Famicom's designer thought Nintendo's president was drunk when he requested the creation of the system
Jul 07, 18:25 by giant_reggie
'90s Cartoon Nostalgia Platformer 'Adventures of Chris' heads to Switch Summer 2020
Jul 07, 17:23 by the utility man
Hollow Knight: Silksong to include a character created by a fan who passed away
Jul 07, 17:15 by totodile
UDON reveals Street Fighter Swimsuit Special Collection 'Gold Foil Bikini' Edition
Jul 07, 16:48 by jd
GoNintendo Thought: Remembering the phenomenon of Pokemon GO's launch on its 4th anniversary
Jul 07, 15:35 by gekkoukitsune
Waifu Unconvered,a mature bullet-hell game, is headed to Nintendo Switch
Jul 07, 15:31 by enthropy