The Domino King is back in action, and this time he has a tribute to Minecraft. This setup includes over 81k dominoes, which were used to make quite the Minecraft spectacle. Watch it all come crumbling down in the video above!

The Legend’s Cookbook: Hero of the Ladle hits funding goal 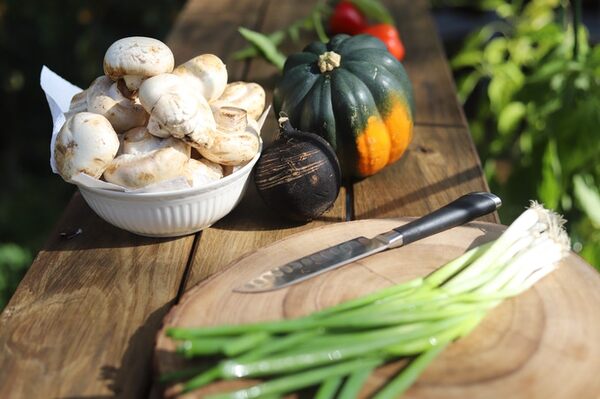 The team behind The Legend's Cookbook saw success on their first project, which was a cookbook that brought meals from Zelda: Breath of the Wild into the real world. They then followed things up with their Hero of the Ladle project, which was aiming to create custom-molded ladles, soups, aprons, and pins. That project has also hit its Kickstarter goal, which means all those goodies are on the way.

There are still 34 days to go on the Kickstarter, leaving plenty of time to get in on the fun. If you want to learn more about the project and toss in a few bucks, you can do so here.

Happy birthday to both the GameCube and Wii U 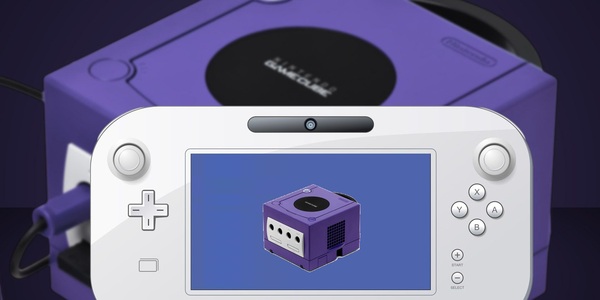 We've got double the cause for celebration today, friends! In North America, the Wii U launched 8 long years ago. It may not have been the hit Nintendo wanted, but it certainly brought us a good amount of great first party titles.

Along with that, the GameCube is celebrating a North American anniversary as well. The system launched on Nov. 18th 19 long years ago. Crazy to think that the system came out so long ago. I'll never forget standing in line to pick mine up at GameStop. I came straight from homecoming and was dressed up in a tux! Attire certainly worthy of the GameCube's arrival.

Thanks to Sligeach_eire for the heads up!
Submitted by: sligeach_eire
Rating: 8

Did You Know Gaming - Hyrule Warriors

In this video, Did You Know Gaming takes a look at some facts, secrets and Easter eggs surrounding the Hyrule Warriors subseries of The Legend of Zelda with PBG.

Did you know Mario Kart DS plays a different start-up sound depending on the system you're using?

in case anyone else was skeptical like me pic.twitter.com/aluqmJ32oY

Here's a little piece of Nintendo trivia for you. If you played Mario Kart DS on a traditional DS, you would hear Mario shout "Yahoo!" when you loaded the game up. If you played it on DS Lite, DSi, 3DS, or Wii U, you'll instead hear Mario say "Here we go!". There doesn't seem to be an explanation as to why this change was made, but you can see the proof in the video above. 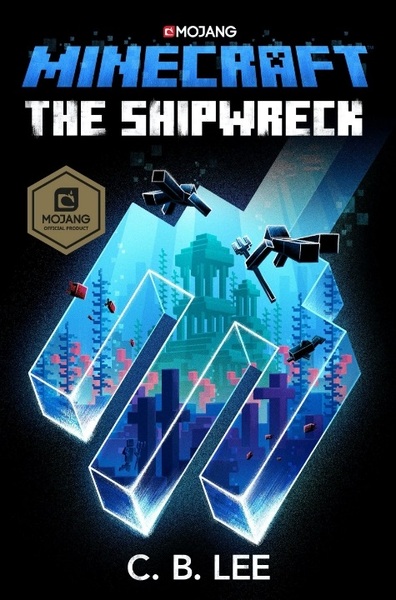 A new novel tied to the Minecraft series has been released today. The novel is called The Shipwreck, and it follows 3 Minecraft players who take a deep dive into a mysterious server they discover at a soon-to-be-demolished community center. The book was written by CB Lee, and she sat down for an interview with the Minecraft gang to discuss the entire project. If you'd like to learn a bit more about The Shipwreck, you can find the interview here.

Image & Form once again says they're working on new SteamWorld games, and they're not ruling out sequels 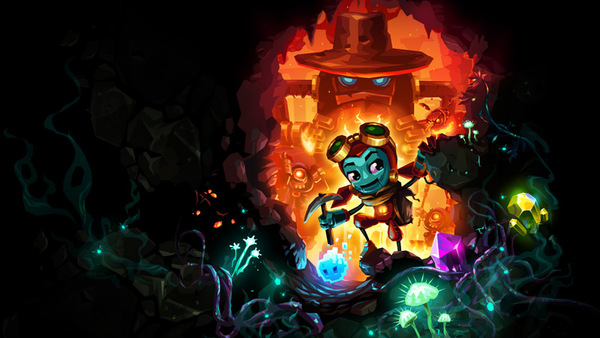 If you're a fan of the SteamWorld series, you can rest easy. Image & Form is definitely bringing more installments out. The company has confirmed this via Twitter in a statement you can read below.

We're making new SteamWorld games and we're not ruling out sequels. We would love to revisit earlier games in the series!

Seems like the direction forward for SteamWorld will definitely include more original installments, but there's a chance for sequels to fan-favorites as well. Now all we have to do is sit back and wait to see what's next!

The beloved Pikmin 3 has arrived on Nintendo Switch and with it some new Deluxe features. Checkout how the original 2013 stacks up against the 2020 release.

Zelda: Breath of the Wild mod makes every enemy a Golden Lynel

The Legend of Zelda: Breath of the Wild surprised a lot of players with its difficulty. Most Zelda games aren't known for being super difficult, and while Breath of the Wild isn't surmountable by any means, it certainly provided more challenge than any Zelda game in recent memory. Still, that's not enough some players who are looking for more.

That's led us to the video above, which showcases a mod meant to make Breath of the Wild that much more difficult. The most challenging enemy in the game is considered to be the Golden Lynel, which you only spot a few times on your adventure. With this mod you'll end up seeing them all the time, as every single enemy has been replaced by a Golden Lynel. Everywhere you turn, climb, sail, and drop...a Golden Lynel could be waiting!

Father builds a Zelda: Breath of the Wild playhouse for his kids

The Legend of Zelda: Breath of the Wild gives fans an amazing virtual playground to explore, but wouldn't it be nice if some of that fun could be brought into the real world? That's what one father decided to do by creating a real-life playhouse styled after a home in Zelda: Breath of the Wild. Obviously this took a ton of work, but you can see how it all came together in the video above. The end result is pretty much spot-on, just scaled down for kids. I'm not going to lie...I'm really jealous!