If you have the time and patience, you can do some really amazing things with terraforming and patterns in Animal Crossing: New Horizons. Twitter user Koumepo certainly seems to have ample amounts of both, as they turned their island into a tribute to Earthbound's Onett. Koumepo actually used sprites straight from Earthbound to make sure they got the look exactly right. The final result is pretty mind-blowing, and the little nods to Undertale don't hurt either!

Taking a closer look at the Animal Crossing: New Horizons island that recreates the map from The Legend of Zelda: A Link to the Past

There's an incredible recreation of The Legend of Zelda: A Link to the Past 's overworld in Animal Crossing: New Horizons...and we got to tour it! Join us as we explore Hyrule alongside the island's creator to find out how he designed it!

Square-Enix has put out another new promo video for the Romancing Saga 3 Original Soundtrack Revival Disc, which launched in Japan on April 1st, 2020. This Blu-ray disc features 70 tracks from the original Super Famicom game, with footage included that corresponds to each track.

The Legend of Zelda: A Link to the Past's overworld recreated in Animal Crossing: New Horizons

Animal Crossing: New Horizons players have been doing amazing things with the game, but this might be the most impressive yet. Redditor VaynMaanen spent 4 long days terraforming his New Horizons island to match the overworld map of The Legend of Zelda: A Link to the Past.

Obviously the scale between the two games is a bit different, but that doesn't make the end result any less impressive. Everything from A Link to the Past's map is there, from the Haunted Grove to Link's House. If you want to see even more examples of how the island turned out, you can check out a gallery from VaynMaanen below. 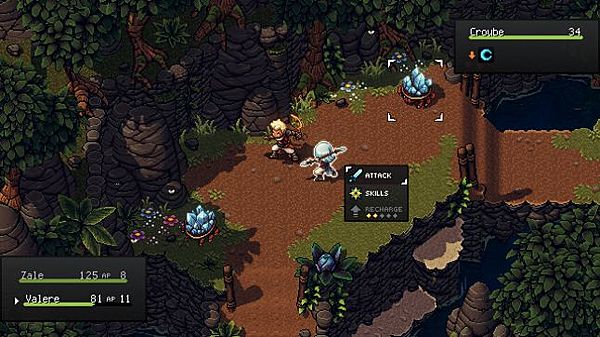 Sabotage Studio, the team behind The Messenger, recently launched a Kickstarter for Sea of Stars, an RPG that takes place in the same universe as The Messenger. Those who checked out the Kickstarter (and helped it hit the funding goal) were quick to notice some influences on the game, and Sabotage Studio is more than willing to confirm suspicions. In an interview with Gamasutra, Sabotage's Thierry Boulanger opened up about the influence from both Chrono Trigger and Super Mario RPG.

"Chrono Trigger is great because there wasn't a transition when you got into combat, you just started fighting. In Super Mario RPG, you need to press the attack button and not just watch an animation when you attack. We wanted to have active input. When I was a kid playing any turn-based RPG I would always press the attack button hoping it would do something. I wanted our game to have that too."

The BFG 9000 is an iconic part of DOOM's identity. It is as recognizable as the Super Shotgun or Doomguy's form-fitting forest green armor. But how exactly did a Toys R Us purchase in the early 90s lead to one of the most recognizable of all video game weapons?

Another preview of what's on the album
27 March, 2020 by rawmeatcowboy | Comments: 0

Square-Enix has put out another new promo video for the Romancing Saga 3 Original Soundtrack Revival Disc, which is set to launch on April 1st, 2020 in Japan. This Blu-ray disc features 70 tracks from the original Super Famicom game, with footage included that corresponds to each track. 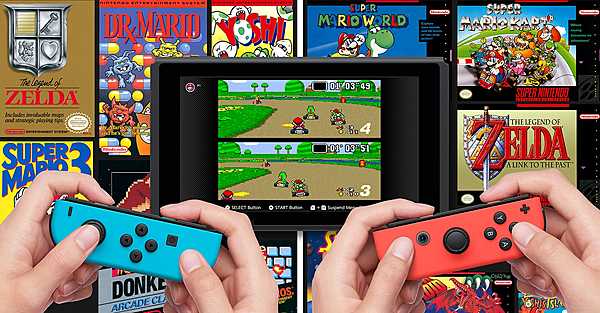 Ben Schwartz has been fully immersed in the world of video games for awhile now. After taking on the role of Sonic in the Sonic the Hedgehog movie, he's been opening up about how into gaming he is in general. Taking a break from the Sonic promotion for a bit, Schwartz turned to Twitter to ask Nintendo for a little more old-school love via Switch Online.

Dear @NintendoAmerica can you please release a billion more games on SNES and NES Online for the Switch... please... it's time...

I think we'd all love to enjoy some more NES/SNES classics, especially while most of us are cooped up at home. I doubt Schwartz's request will make a dent in Nintendo's plans, but you never know.

John Romero didn't think DOOM was possible on the SNES, was 'really surprised' to see it happen 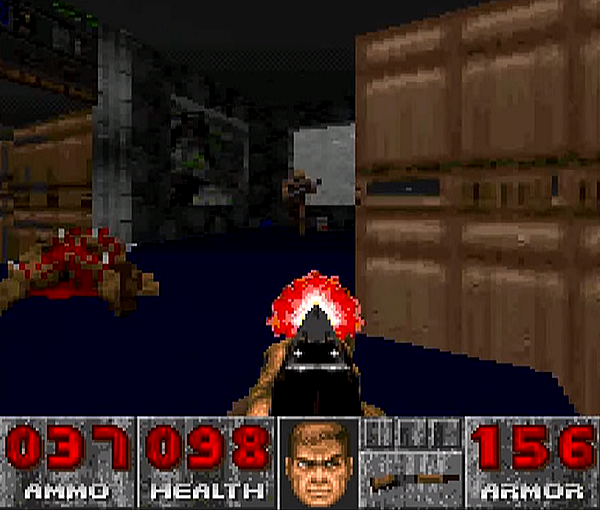 The story of DOOM showing up on the SNES is a pretty wild one. id Software had absolutely zero plans to bring the game out on Nintendo's console, but that all changed when a package from Sculptured Software showed up at id's offices. Inside the package was a reverse-engineered version of DOOM that ran on the SNES. Sculptured Software had worked on this prototype on their own, completely for free, and sent it off to id with hopes of them picking it up for publishing. Thankfully id was impressed, and helped bring the port from prototype to reality.

In an interview with Shacknews, DOOM dev John Romero opened up about the path for DOOM to the SNES.

"They reverse-engineered it and sent it to us and we said, 'Um. Okay. We'll get this published.' That was probably one of the rare times when a company decided to do a port and then just did it for free. We didn't even think to do a Super Nintendo version of Doom. That hardware was absolutely not made for 3D. Super Nintendo was good for horizontal scrolling, parallax effect, all that stuff, but Mode 7 was as crazy as it got. We were really surprised. We didn't think the Super Nintendo could do it, but incredibly, that was so many people's first exposure to Doom." 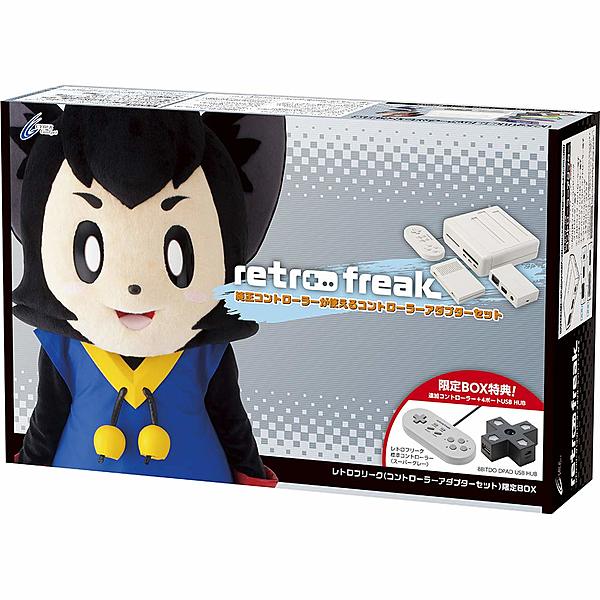 Cyber Gadget is celebrating the 4th anniversary of the Retro Freak with something special. A limited edition is set to launch in Japan on march 18th, 2020, and it's priced at ¥20,000. This package includes a gray version of the console, a Retro Freak controller and adapter, and a standard Super Gray color controller. The Retro Freak will play cartridges from the following games.

Other features of the Retro Freak include the support for USB controllers, and microSD card for backing up your games. The console itself also allows for game backups.